CP photo: Jared Murphy
Pittsburghers gathered in solidarity with victims of the Chabad of Poway's synagogue shooting at the Jewish Community Center in Squirrel Hill on Mon., April 29
Six months after the Jewish community in Pittsburgh was shaken by the horrific shooting at Squirrel Hill's Tree of Life Synagogue, the neighborhood again joined together, this time to show support for the victims of last weekend's shooting at Chabad of Poway's synagogue in San Diego County, California.

The Jewish Community Center of Squirrel Hill hosted the solidarity gathering on Monday evening, asking people to join them "to let the world know once again that we are Stronger Together." 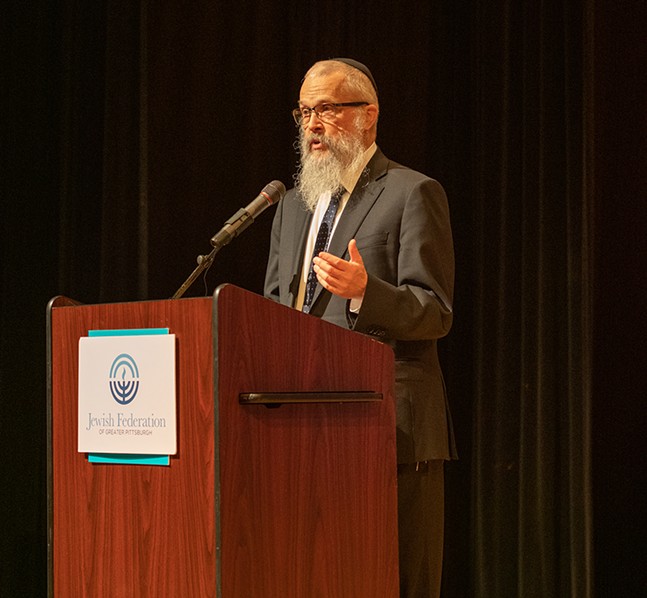 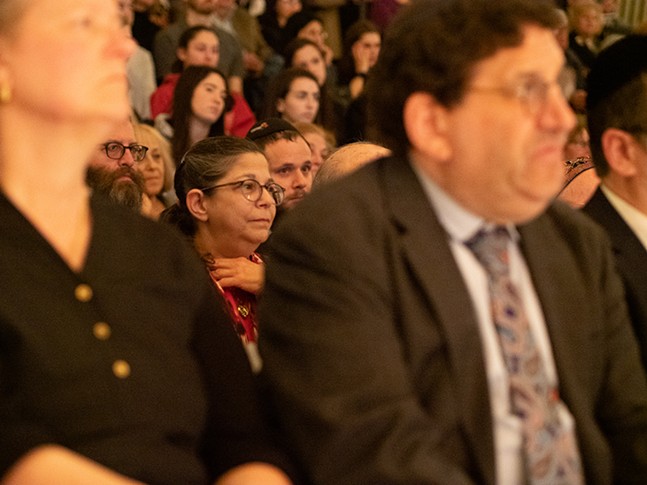 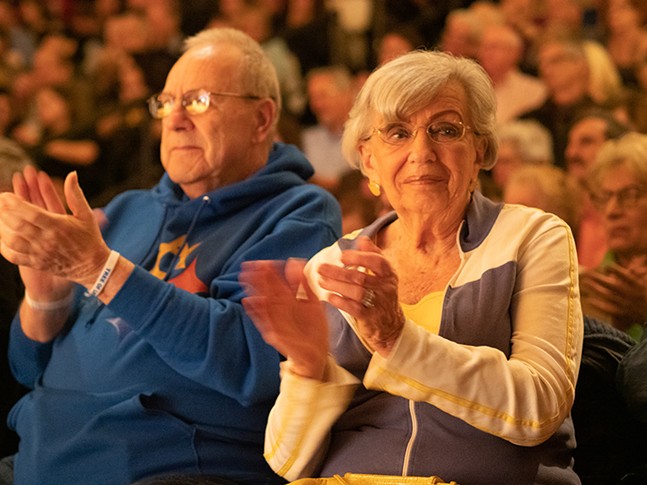 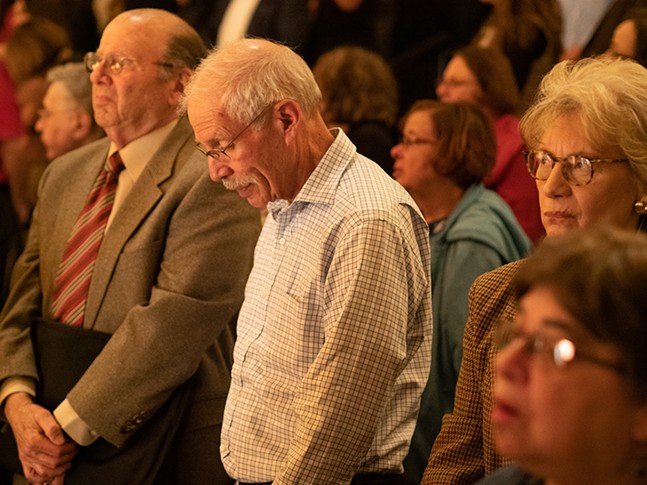