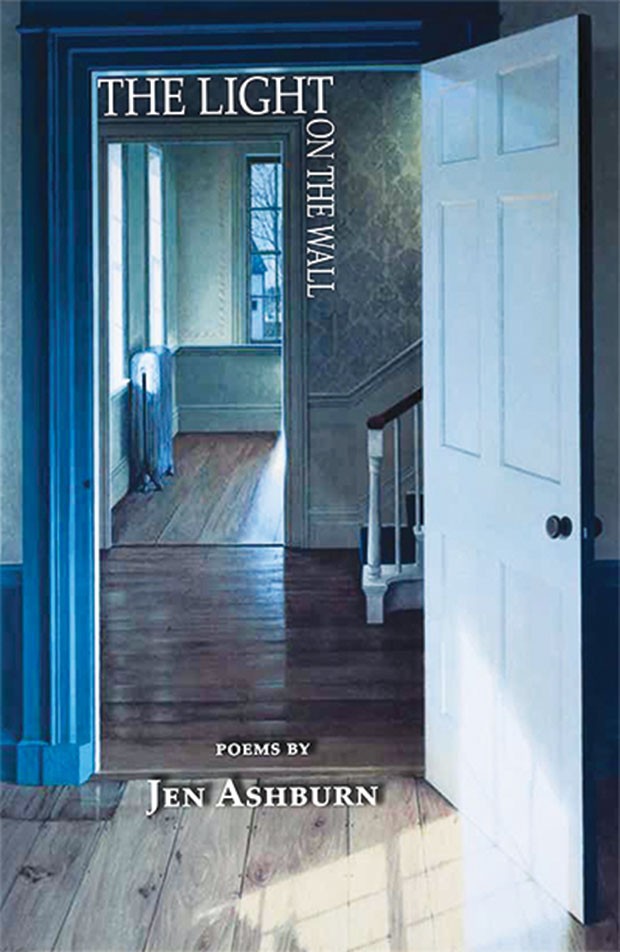 Travel has long played an important role in literature, allowing writers to steep themselves in foreign cultures, sightseeing and mixing with locals before returning home to report their adventures. Getting away also allows for perspectives to change, and time for reflection. With a nod to Beat legend Gary Snyder, these ideas are at the heart of Jen Ashburn’s solid debut full-length poetry collection, The Light on the Wall (Main Street Rag).

Ashburn, an Indiana native, Pittsburgh resident and master’s-of-fine-arts graduate from Chatham University, spent four formative years in Asia. But while the volume’s middle parts focus on experiences there, it’s the book-ended sections dealing with family that hit hardest. The strategy works well, adding symmetry while the writing remains observant and grounded in detail.

This is best evidenced in “Lijiang, China,” when, after riding a bus with costumed folk dancers who perform for tourists, she writes, “How many jobs / have I had with uniforms and hats, cigarette breaks / by back dumpsters?” It squares nicely with her “Datsun Hatchback with the Windows Rolled Down,” where the speaker shares a Friday night with “Just me and Roger Daltrey’s / sacred, scarred voice of rebellion and the smell / of grease in the fibers of my Burger King uniform.” The contrast of settings highlights unglamorous work that knows no borders.

Poems dealing with a schizophrenic mother who lives in a “land of milk and delusional honey” are both intriguing and disturbing. Her disappearance “In My Mother Left a Diary” lacks clear resolution, but it’s the language that matters. In “Our Mother Drove Barefoot,” Ashburn describes a road trip that “took us to the end / of our childhood. Hooked on Classics / played from a portable tape player … / the tuba sounding like an oboe, / the oboe like a cow giving birth with her lips held shut.” A haunting clarity lingers in lines like these.

This work gets balanced by focus given to the more grounded father, “a knight in armor worn thin.” It’s an interesting dynamic Ashburn pulls off, as in “My Father Hates Hippies,” which highlights a man who, after drinking, “talks of his life / in the black and white photos / where he’s a young man holding a rooster … / the color Polaroids where he wears olive drab and holds / an M-14.” With such compelling moments, compiled over 62 pages, The Light on the Wall stands as revealing and compassionate. 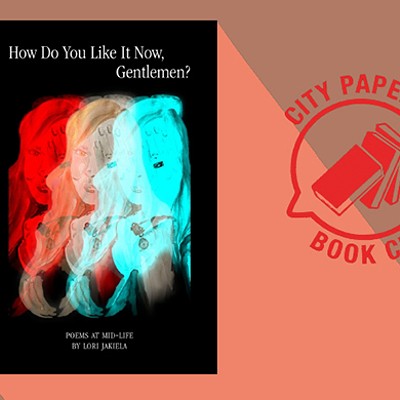