Jane Bernstein is an accomplished novelist, screenwriter, and essayist. Her three memoirs — Bereft, about an older sister who was murdered in 1966, and Loving Rachel and Rachel in the World, about her daughter’s struggles with intellectual disabilities — are incisive, critically acclaimed works.

But the Carnegie Mellon University professor of English believes her new novel, The Face Tells the Secret (Regal House), sets a new standard.

“This book, in a certain way, is even thematically truer than my memoirs, even though I’ve always told the truth as best as I know it," says Bernstein.

The easy description of The Face might read, "middle-aged woman seeking love discovers a family secret." But the novel transcends what could have been Hallmark material by way of the author’s ability to create fresh landscapes and flawed characters.

“There’s a wide range of things I love to read,” Bernstein says. “But what I seek most often is what I think of as a book with a beating heart — where you forget how it’s put together, you forget the contrivances, you don’t see the structure, you just are immersed on an emotional level. I’m driven to do that. I want to go there, I want to cast myself with whatever character it is and go deep.” 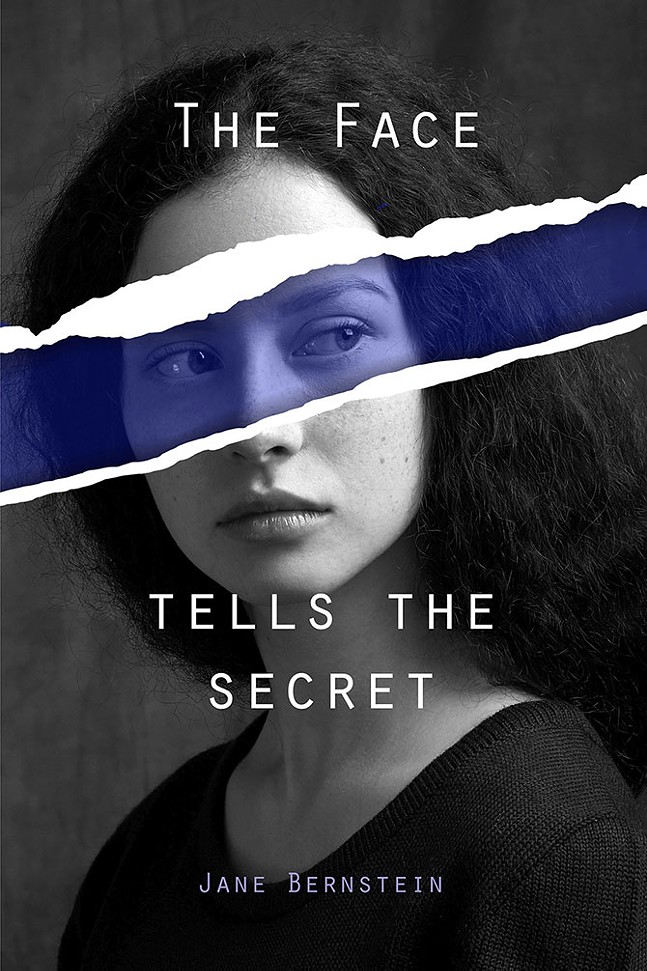 In the novel, the emotionally charged character is Roxanne Garlick who we follow from an unhappy childhood in New Jersey, to San Francisco, where she becomes an artist and designer, to Pittsburgh, where she reluctantly establishes a foothold. Throughout the story, there’s a sense that Roxanne is missing something that her mother, an emotionally distant physicist, and her father, a teacher who dotes on his wife, are keeping from her.

When Roxanne discovers she has a disabled twin sister, Aviva, living in a residential community in Israel, her life is upended. Roxanne is a woman who ignores the realities of her own life — her parents, her relationships, and whom she has become — until she meets Aviva, whose frailty and dependency is almost too much to bear.

“I wanted to tell the story of the repercussions of knowing nothing,” Bernstein says. “It’s related to this ghost presence, what’s it like to grow up and there are all these secrets. There’s so much insecurity in that, when you’re a kid or even when you’re a little bit older. To me, [Roxanne] was somebody who was so concerned with her own stability and keeping things going that she feared that asking too many questions, she would basically break apart.

“I wanted to tell the story of her being able to ask the tough questions and still find that she’s going be okay.”