Intimate moments dominate an exhibit of classic photographic images at the Carnegie.

The 79 black-and-white photographs are consistently terrific, precious works on paper that pull you in close 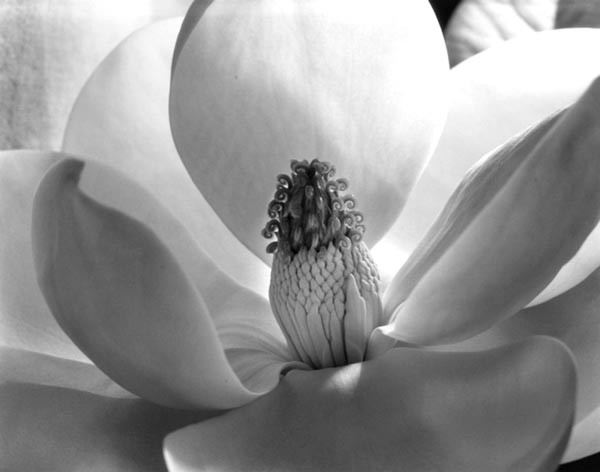 It's a sleeper exhibit in a sleeper space: the Carnegie Museum of Art's sometimes overlooked but typically rewarding Gallery One, up the long steps and turn left. Yours Truly sounds sincere though a little old-fashioned, and it is, in a good way. The 79 black-and-white photographs are consistently terrific, precious works on paper that pull you in close, revealing a wealth of detail and a range of printing styles.

Organized by William T. Hillman, a New York City-based collector with ties to Pittsburgh, more than half of the exhibit consists of photographs from his collection that are promised gifts to the Carnegie. It's a major bequest of 46 photographs, with brilliant works by Henri Cartier-Bresson, Berenice Abbott, Helen Levitt, Bill Brandt, etc., including many by photographers not represented in the Carnegie's collection. Most are smallish and many are "vintage prints" made close to the time the negative was shot. These are prized by collectors not only for their rarity (hardly anyone collected photographs, so few copies were printed) but also — so the argument goes — because the earliest prints were truest to the photographer's original vision.

While there are a couple of 19th-century photographs — and more recent, larger photographs, including examples by Herb Ritts and Rosalind Solomon — the exhibit really pivots on the 1920s through the early '70s. And there's a wonderful range from the worlds of fashion, photojournalism, various forms of documentation and even some works intended as art, all of which fall in the catchall category "fine photography." There are a few landscapes and posed shots, but most capture a fleeting, poignant moment.

All collections are somewhat idiosyncratic and often feature a thematic focus, and Hillman's is certainly no exception. Approximately half of the photographs in the exhibit are of (mostly hetero) public displays of affection, including Robert Doisneau's poster-popular "Kiss by the Hotel de Ville" (1950). While this was presumably a significant thread in Hillman's collection, it's also fitting in that the exhibit is dedicated to his parents' 67th wedding anniversary. That would account for why, for example, we get Weegee's "3D Couple Kissing" (c. 1955) and not a more characteristic murder victim bleeding on the sidewalk.

More kissing, less death and destruction. A fitting anniversary tribute, and something worth working toward.