The Smokestack is just one of 10 "patented cocktails" with industrial-era names and flavor-forward mixes. 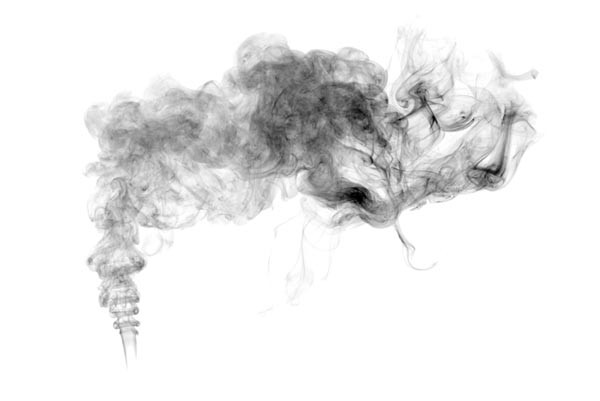 It's not every day that you see a bartender smoking whiskey, but that's what has been catching the eye of patrons at Lawrenceville's newest bar, Industry Public House.

"As soon as people see the process, they're totally intrigued," says bar manager Adrian Van Balen as he sets fire to a single chip of mesquite wood with a small butane torch. The chip is placed on a cocktail strainer above a glass of bourbon, with the smoke trapped in a cocktail shaker placed above it. After a minute of letting the smoke infuse the liquor, the Smokestack — a Manhattan with maple syrup replacing simple syrup — is born.

Van Balen says he "was thinking about the smoke and the char on the [whiskey] barrels, and I thought, 'Why not just infuse it with a little bit more smoke?'" The smoke blends well, highlighting the bourbon's vanilla notes and perfuming the glass with eau de barbeque.

The Smokestack might be the most dramatic cocktail on the menu, but it's just one of 10 "patented cocktails" with industrial-era names and flavor-forward mixes. They include the Edison (Maker's Mark with muddled cherry and blood orange) and the Robber Baron (Boyd & Blair vodka, house-made pickle brine and dry vermouth).

Industry Public House also curates one of the city's most extensive beer collections. There are more than 50 kinds of bottled beer, plus another 40 beers on tap. Two of those draft beers — an IPA and a copper ale — are brewed specially for the bar by Full Pint Brewing of North Versailles. "The copper is really interesting because it has spice to it," says bartender Adam Pribila.

Van Balen says patrons are intrigued by the diverse beer selection and specialty cocktails: "I've never worked at a bar where I only see one 'Captain and Coke' a night."

"There's no gimmick to anything," adds Pribila.

Well ... perhaps the smoked whiskey. But as gimmicks go, it's pretty tasty.