In the wake of inmate deaths, Allegheny County will begin overseeing jail health care next month. So why are some advocates still feeling queasy? | News | Pittsburgh | Pittsburgh City Paper 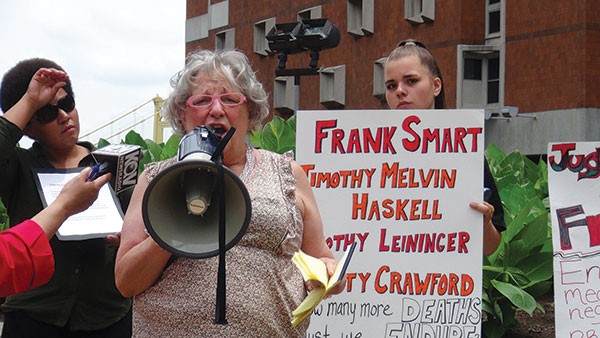