“Metal resonates with people who need a voice.” 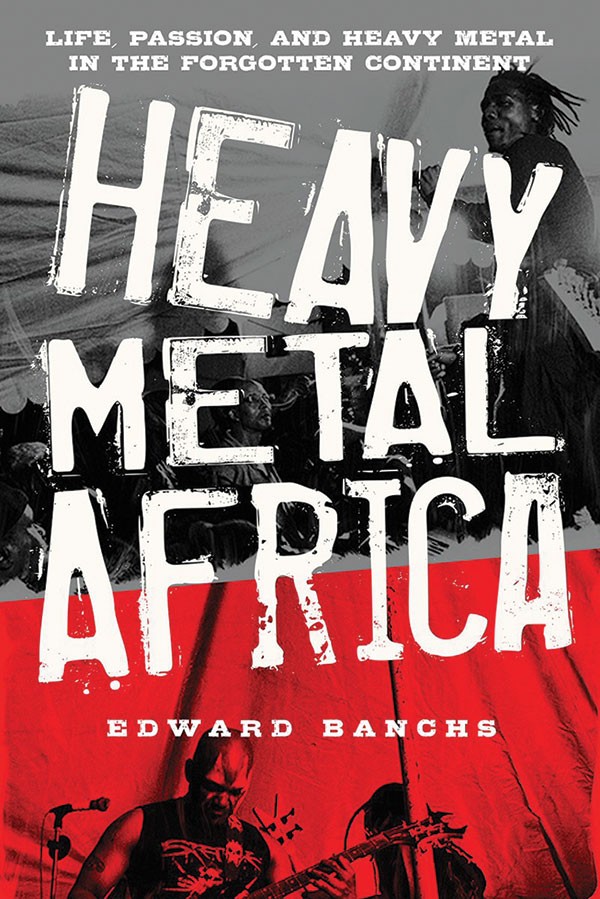 7 p.m. Tue., Dec. 13. City Books, 908 Galveston Ave., North Side. 412-321-7323 or citybookspgh.com
In Africa, heavy metal is thriving. But, unlike similar scenes across the globe, African metal has been largely ignored by the rest of the world. Edward Banchs, author of the new book Heavy Metal Africa: Life, Passion, and Heavy Metal in the Forgotten Continent, argues that our own misconceptions are to blame. “I think the perception that we have about Africa allows us to forget about Africa,” he says, over the phone. “Heavy metal is the last form of music that I think anyone would expect from Africa,” he adds. “But metal resonates with people who need a voice.”

As a grade-schooler, Banchs, who grew up in Altoona and now lives in Oakmont, fell in love with metal. In his 20s, he became captivated with African history and culture. Then, about five years ago, as a graduate student in post-colonial African politics at the University of London, he found himself in a discussion about the ways that African heavy metal has been overlooked. Inspired by that conversation, he started writing.

“I thought it was going to be a series of articles,” Banchs recalls. “But it turned out to be so much more.”

And while you’ll likely come away with a clearer picture of a misunderstood region, the book ultimately showcases heavy metal’s universality.

“One road trip I had with a guy in South Africa, we were listening to an album from Skid Row: It was the second album I ever paid for with my own money,” Banchs says, recalling the feeling of bonding with a new friend over a well-loved record. “You just have this connection with this person who grew up entirely on the other side of the planet. … It reminded me of why I love this music.”