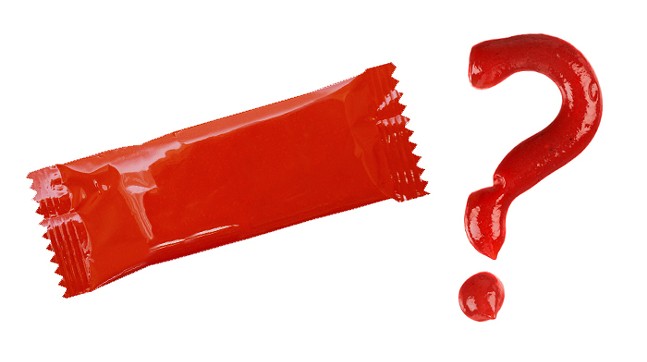 No, the condiment giant Heinz doesn’t make its popular ketchup in Pittsburgh anymore. But the company that got its start in Sharpsburg still has a fiercely loyal following in the Steel City.

However, a pandemic-related, ketchup phenomenon might be making Pittsburghers, and the rest of America, nervous. According to the Wall Street Journal, supplies are running low on Heinz’s beloved ketchup packets. WSJ published a story earlier this month about how Kraft Heinz and other large ketchup providers are facing a shortage of ketchup packets, and how many in the restaurant industry are adjusting.

WSJ reporter Heather Haddon told NPR that prices for packets have risen by 13%, likely driven by a sharp increase in takeout orders caused by the pandemic. So while there is still plenty of supply of large ketchup bottles, and sales for bottles are up too, packets are becoming scarce.

This has caused many restaurant owners to divvy up ketchup into a single-serving containers themselves, according to Haddon.

Kraft Heinz has responded to this packet shortage. Steve Cornell of Kraft Heinz told USA TODAY that the Pittsburgh-based company has "made strategic manufacturing investments at the start of the pandemic to keep up with the surge in demand for ketchup packets driven by the accelerated delivery and take-out trends." The company has also promised to increase packet production by 25% in an effort to meet demand.

Seems like a smart move considering that America is following in Pittsburgh’s lead, with many customers across the country being unwilling to accept any non-Heinz ketchup packets.

"Heinz really is the favorite, so they have nearly 70% of the U.S. retail market share for ketchup," said Haddon in her NPR interview. "People do really love it and are pretty loyal to it."

Pittsburghers should hope the Heinz ketchup packet shortage doesn’t hit Kennywood, which is set to open next month. Because the last time the amusement park offered a different ketchup other than Heinz, Pittsburghers were not pleased, and Kennywood had to bring Heinz ketchup back following public outcry.

Let’s hope Heinz can catch up.