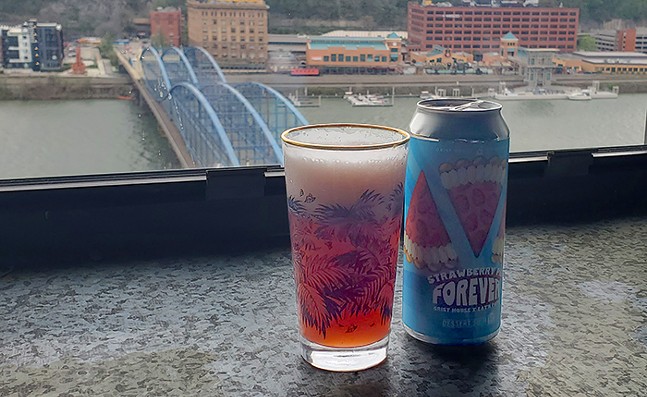 CP Photo: Lucy Chen
Strawberry Pie Forever
A fun part of the recent craft beer wave has been sharing new beer concepts with random people and gauging their first reaction, whether it be intrigue, confusion, or repulsion. So, here goes ...

“Grist House and Eat’n Park Have Collaborated on a Sour that is brewed with a lot of Eat'n Park’s Strawberry pies.”

Don’t worry, everything will be OK. The beer, Strawberry Pie Forever, delivers. Grist House Craft Brewery, of course, has become a local staple, one of the best gathering spots in Pittsburgh, and a place that can pump out a wide variety of styles and pull them off. And Eat’n Park, well, what more can I say about the local institution's influence on Pittsburgh’s food and drink scene?

This isn’t the first collab like this the brewery has undertaken. In fact, they had a whole series with Turner’s, stouts using different flavors of milk that became a huge success. And this one is no different. To that point, the beer has already sold out in four-packs, but fear not, draft pours are still available at the brewery.

The beer itself is a great example of how Grist House can take these out-there concepts and make a really solid, quality brew out of them. The beer pours a bright red, but without the thickness of many similar contemporary stouts. And that’s not a knock — the beer drinks less like a smoothie and more like a refreshing early summer crusher.

You really get the strawberry pie influence in every sip. It’s sweet but not cloying, instantly recognizable but not simply a gimmick. You don’t just get strawberry, but a waft of the vanilla and maybe even pie crust that accompanies the dominant flavor. It’s necessary to balance the beer out from being overwhelming, not dulling it but giving it depth past a bomb of one flavor.

With the success of these beers, expect more collabs like this. But don’t look at it as craft beer going too far, just a brewery and a restaurant having fun and delivering at the same time.Grist House Craft Brewery. 10 Sherman St., Millvale. gristhouse.com 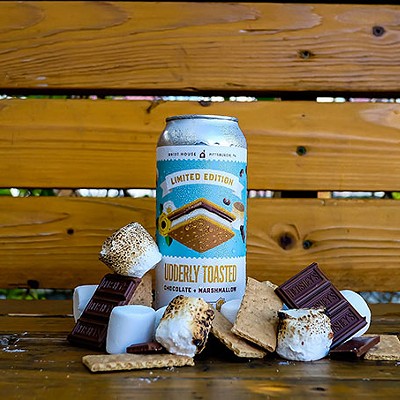 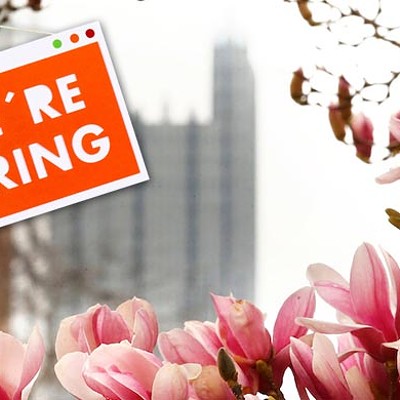 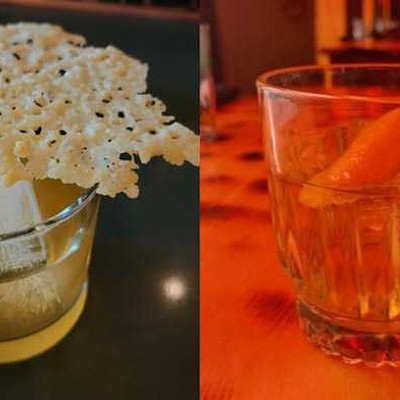