GBF screenwriter George Northy muses about who's who in teen movies

"I wanted to write something that allowed the side character of the ‘Gay Best Friend' to finally be the lead." 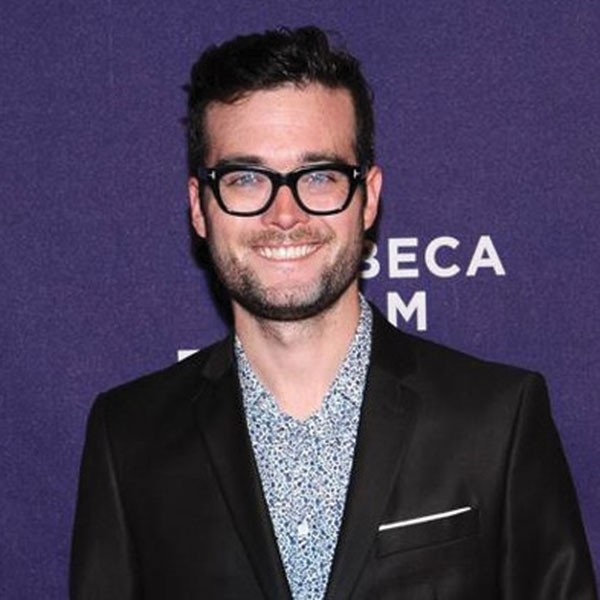 The ensemble comedy GBF — in which three A-list girls in high school fight over the hottest new accessory, a gay best friend — closes out this year's Reel Q film festival. CP caught up via email with George Northy, the film's screenwriter, who grew up in Moon Township and now lives in Los Angeles. He is scheduled to attend the GBF screening.

What inspired you to write GBF?

I wanted to write something that paid homage to all the teen comedies that came before — from the John Hughes films of the '80s to Mean Girls and Easy A — but one that allowed the side character of the "Gay Best Friend" to finally be the lead.

What is your favorite high school movie?

The Breakfast Club — it's just the perfect teen movie. Mean Girls was also a big influence and Don't Tell Mom the Babysitter's Dead is an underappreciated classic.

Who is your favorite character in GBF?

As I was writing I kind of fell in love with the bigoted Christian character McKenzie (played by Harry Potter's Evanna Lynch). I loved thinking up horrible, nasty homophobic things for her to say. But I truly love all my characters equally.

If somebody fails to get a GBF, what's the next best option/accessory?

GBFs are on the way out, anyway. Go for a lesbian best friend, or LBF. Much more current.