Gab, social media site that helped radicalize Tree of Life shooter, is on its last legs, according to AG 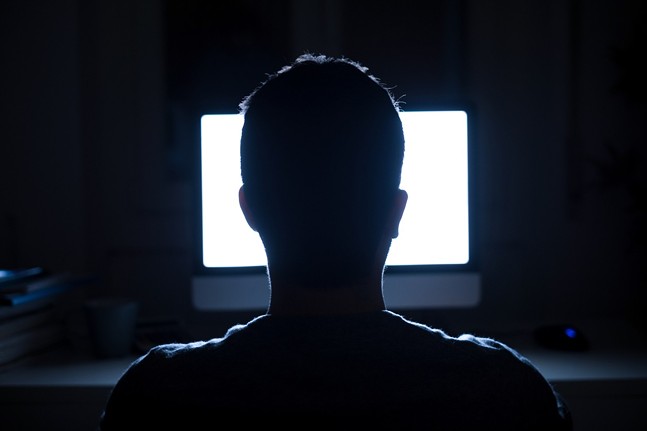 After the Tree of Life mass shooting last year, the Pittsburgh Post-Gazette reported on the extensive social media use of the alleged shooter Robert Bowers, and the extreme anti-Semitic, anti-immigrant rhetoric he spread.

The vast majority of Bowers' posts were done on a social media site called Gab, which is based in Lackawanna County, Pa., and is popular among white nationalists, the alt-right, and white supremacists. Hours before the shooting, Bowers shared a post on Gab claiming that a pro-refugee Jewish group “likes to bring invaders in that kill our people.”

Following this reporting, which was part of the P-G’s Pulitzer Prize-winning coverage of the Tree of Life shooting, Pennsylvania Attorney General Josh Shapiro (D-Montgomery) opened an investigation into Gab.

It was reported yesterday in the P-G that probe has been dropped, according to Shapiro's office, because the website "had exhausted its already-raised money, and was no longer going to be serviced by the payment processors, cutting off all public funding to support the business."

Additionally, AG spokesperson Jacklin Rhoads told the P-G that Gab's site "was barely operational for new users because of increased malware and the app bans by major tech companies."

Shortley after the Tree of Life shooting, Gab’s GoDaddy domain was removed and it was taken off the internet temporarily. The website was put back up by Seattle-based Epik.com, but several major vendors had abandoned Gab in the interim. According to the P-G, Gab is still up and functional, though it is balky.

The social media platform has been struggling to sell off securities in order to raise money, according to FEC filings. Gab didn’t respond to a request for comment on the site’s finances made by the P-G.

According to the SPLC, out of 15 alt-right-related fatal episodes occurring in the U.S. between 2014 and November 2018, a dozen were carried out in 2017 and 2018. Another mass shooting that occurred this year in El Paso, Texas, was apparently motivated by white nationalism.

“People go down a rabbit hole of hate,” said Beirich. “Without the web, this just couldn’t happen. Even if you went to the library and read and enjoyed [Adolf Hitler’s] Mein Kampf, that is not the same as the echo chamber that exists online.”