Gab Around ’Tahn: Who is the most badass woman in Pittsburgh history?

In honor of Women's History Month, I decided to walk through Downtown Pittsburgh with my pal Cassi Bruno to see who random Pittsburghers think is the most badass female icon in Pittsburgh history. 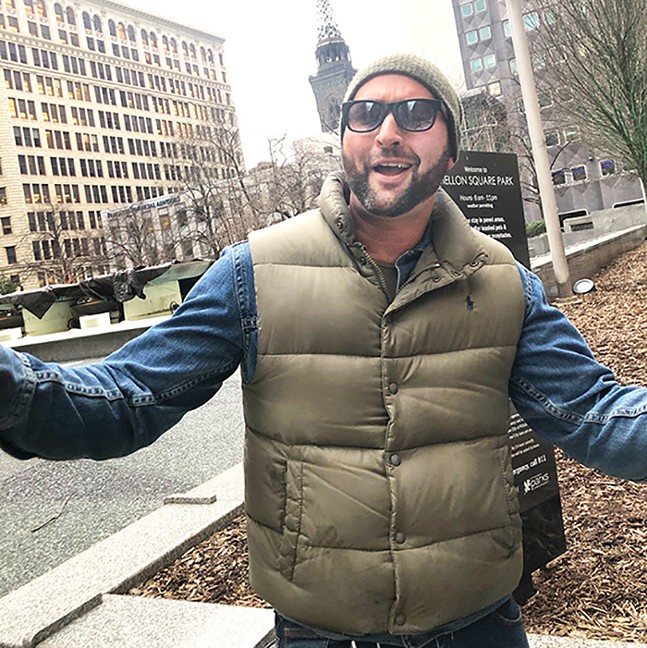 "Sophie Masloff. She was cool. She was the first woman mayor. I gotta go with Sophie."

Gab: Interestingly, she was my choice too. I once did a commercial with her and after she filmed her scene, she split with all the bagels from Kraft Service. Only an icon can do that.

Next up was a woman who was so fixated on thinking of a good answer — despite Alex and I barraging her with choices, that she never answered my first question: “What's your name?”

Anonymous: "She worked with Mayor Peduto creating initiatives for our city. She does a lot for immigration. She's amazing."

Gab: I Googled her and now I want to change my answer to Betty Cruz too.

So who do yinz think is the most badass female icon in Pittsburgh History? Rachel Carson? Elsie Hillman? Sally Wiggin? I'm Gab and until next time, maybe I'll see you around 'tahn!