This fall, the big news in local comedy is that Arcade Comedy Theater is moving to roomier new digs right up the street from its original location Downtown, on Liberty Avenue. Shut down during the transition, Arcade re-opens with a big weekend Sept. 29-30, with shows by improv troupes including Player One and Change Machine, and standup by Norlex Belma, Sean Collier and more. Into autumn, Arcade resumes its mix of local and touring standup, sketch and improv comedy, with in-house favorites like Dinner With the Nolens (Oct. 7, Nov. 4 and Dec. 2) and Knights of the Arcade (Oct. 14). Special events include a return visit from original Kids in the Hall member Kevin McDonald (Nov. 18 and 19). 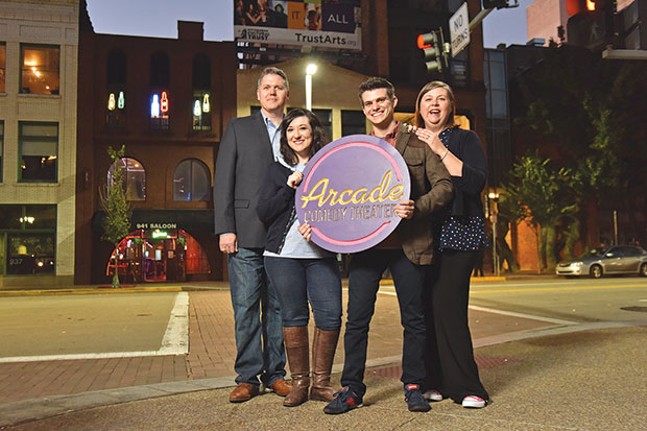 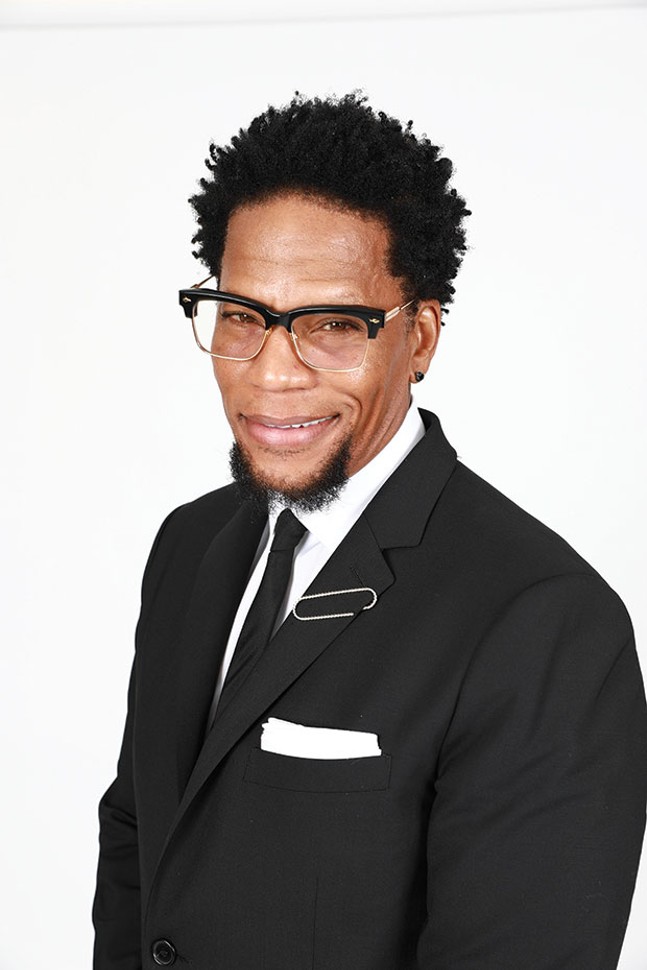 Yet for a certain breed of fan, the season’s highlight might just come Sept. 29, with a Heinz Hall screening of Monty Python and the Holy Grail — followed by an evening with Python’s John Cleese himself.