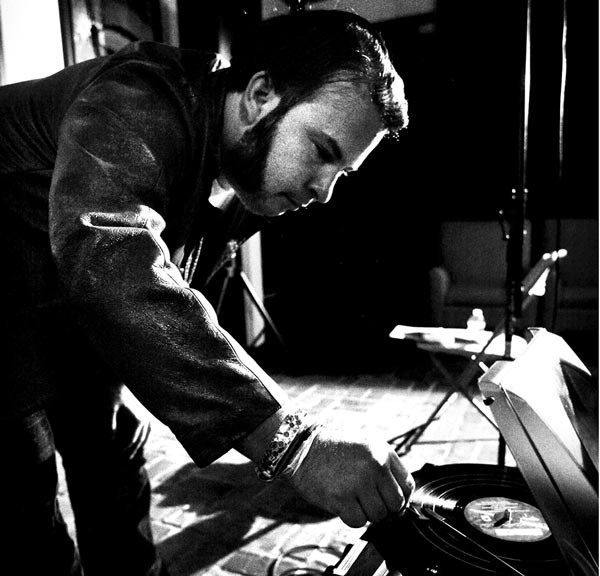 Joe Medina completed what he describes as a "particularly grueling" tour with his San Francisco-based psychedelic rock band Merch, with his bandmates bowing out early, one by one. "By the end," he says, "the last tour cellist fell off, and it was just me for the last few shows." The songs he was touring with did not all lend themselves to solo interpretation, so he started replacing sung words with spoken ones, telling a story of the horrors of the road, singing a piece, telling another story. It wasn't the original plan. But it worked.

When it came time to support the latest Merch album, 2012's This Betrayal Will Be Our End, Medina knew a typical music tour was not going to work. The deeply personal material on the album, penned in response to a toxic relationship and its dissolution, was not something that he wanted to revisit on the road. His agent suggested developing a monologue show to support the rock album. "It seemed out of left field," Medina says in a phone interview. But remembering the final stops of the tour that ended as a one-man evening, it made sense.

Looking to the works of famed monologuists like Spalding Gray and Eric Bogosian for inspiration, Medina began to develop his one-man performances into something more definite and concrete. The monologue he ended up with — though it includes portions of the album, and the disintegrating and painful relationship that launched it — goes deeper and further back into his life. "I talk about having a severe bout of meningitis as a teenager and learning to walk again," he says. "How that may relate to the choices I made, and how that influenced everything else."

While there was a conscious choice to avoid retelling the album as a whole, exploring the material as a monologue wasn't taking the easy way out. "It was like pulling teeth for me to actually speak about any of this stuff," Medina says. Numerous studio sessions in front of interns dulled the edge, while sharpening skills.

Straying further from the well-traveled path of record promotion, the initial performances will be not at music venues but at fringe festivals. "I think I'll get some of the record-store and vinyl enthusiasts," he says of the change not only in format but market. "But a big reason for me doing fringe was to expose myself to people who are interested in the arts." Eventually he will take the monologue on a proper tour of its own. Despite the initial anxiety and trepidation when first exploring this aspect of creativity, he now enjoys the process enough that he intends to continue writing monologues.