A first-time candidate who won a four-way primary in May, Valerie Gaydos wants to bring her entrepreneurial experience to Harrisburg. She has a successful track record of investing in start-up businesses.

“I don’t think people want a different kind of Pennsylvania just because it’s different; they want a Pennsylvania that simply works,” says Gaydos. “Bucking the status quo starts with believing things can be done differently than they have been done before, then acting on it.”

Sara Innamorato, a member of the Democratic Socialists of America, knocked off a ten-year incumbent in the May primary. Her father passed away in part due to an opioid addiction, which has fueled her passion for policies like Medicare-for-all.

“I believe in a Pennsylvania that works for the many, not corporate interests,” says Innamorato. “I believe there is a Harrisburg where bold, people-centered policies can be championed. We can do this while restoring healthy debate and logic.”

Summer Lee will be Southwestern Pa.’s first black female state legislator, ever. A graduate of Howard University School of Law, she has experience advocating for school reform, and decries the disproportionate effect pollution has on minority communities.

“We need to expand our vision of what a candidate looks like,” says Lee. “The progressive message, even when delivered by a young black woman in an overwhelmingly white area, can win.”

As a student at Penn State New Kensington, McCabe co-founded the My Vote Matters organization. Now, at just 22 years old, the political newcomer and Lower Burrell native champions issues such as Medicare for All, affordable education (including free tuition at community colleges), and legalized recreational marijuana.

“I may be young, but when I knock doors people are thrilled to see the next generation step up to lead us out of our current mess,” says McCabe. “I’m also coming from a working class family, and I’ve experienced the day-to-day struggles that face many Pennsylvanian families.” 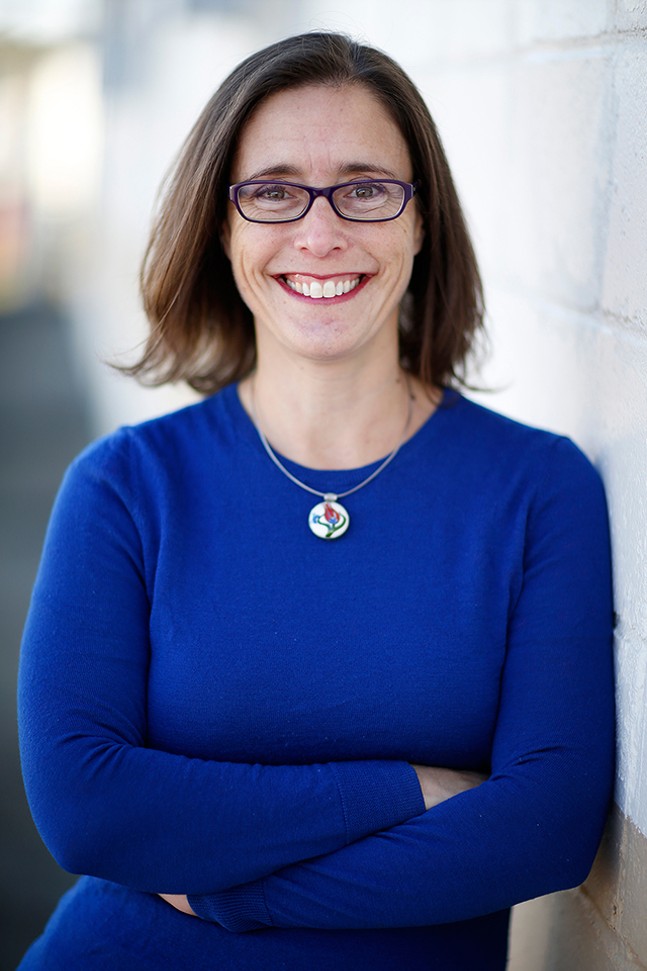 Inspired by the 2017 Women’s March, Monroe decided to throw her hat in the political ring. As a healthcare professional, she believes in protecting the Affordable Care Act and women’s reproductive health rights, including abortion access. She also favors a severance tax on fracking and natural gas drilling, and raising the minimum wage.

“We only have a few representatives with a professional background in health care, so our representatives have to lean on lobbyists and their party for their information,” says Monroe. “We need more people who can bring their own expertise to the table and make decisions based on fact rather than bias.”

Walker – who is Asian-American and African-American – vows to focus on racial justice, workers rights, and environmentalism. He supports unions, ending gerrymandering, and single-payer healthcare, as well as strengthening transportation infrastructure for public transit, bicyclists, and pedestrians.

“I’m 28 [years] old, mixed-race, working class,” says Walker. “Trying my best to be exactly who I would want as my dream representative.”