"The random callers that don't follow the rules were always my favorite calls to listen to." 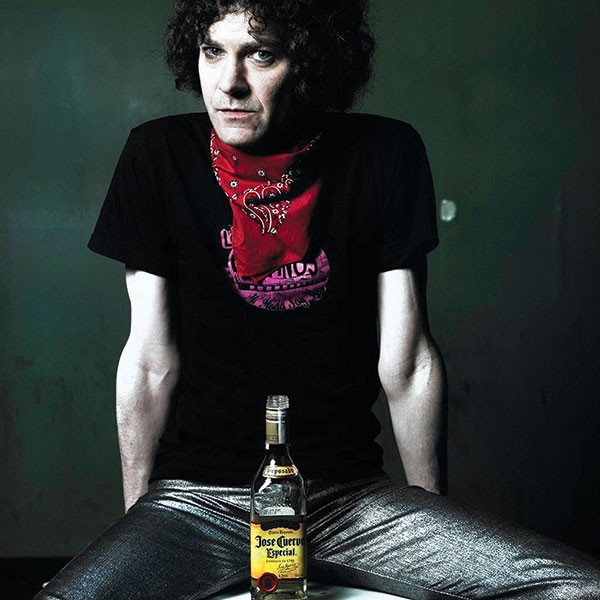 On Dec. 17, comedy writer Tom Scharpling ended his storied run on The Best Show on WFMU, a show he created and hosted for 13 years on New Jersey free-form radio station WFMU. Scharpling's weekly three-hour show was an intersection of underground music and out-there comedy, a self-described bastion of mirth, music and mayhem. Some of the most creative minds the cultural periphery had to offer — comedians like Patton Oswalt and Julie Klausner, musicians like Aimee Mann and Ted Leo — could let loose in freewheeling, expansive conversations.

Being a Best Show caller wasn't always easy; the most successful callers exhibited a combination of focus, humility and personality, though some were simply wild cards who amused Scharpling in their unpredictability. Michael Kastelic, singer for Pittsburgh's garage-rock mainstays The Cynics, was a semi-regular caller for the better part of the show's run. Though frequently chided for "taking the scenic route" in telling his stories, Kastelic clearly charmed Scharpling with his excitable, enthusiastic demeanor.

Kastelic found it difficult to stifle his personality enough to fall in line with Scharpling's instruction to improve as a caller. "The random callers that don't follow the rules were always my [favorite] calls to listen to, though," Kastelic says. "[They] gave Tom some ammo, and that's when he shines."

While Kastelic has been a talk-radio fan since he was young, and is a regular caller to shows like the local Lynn Cullen Show, he admits it never gets easier. "I am always intimidated and nervous. You're waiting on the phone line and you never know when they're going to put you on; I always get dizzy and kind of hyperventilate."

Kastelic is one of many fans in Pittsburgh, and from all around the world, who has been touched by The Best Show. "I don't think I am being hyperbolic if I say The Best Show has changed the modern landscape of radio/Internet broadcasts in the same way that Bob and Ray or Firesign Theatre changed aural comedy. Tom really brought it around full circle."