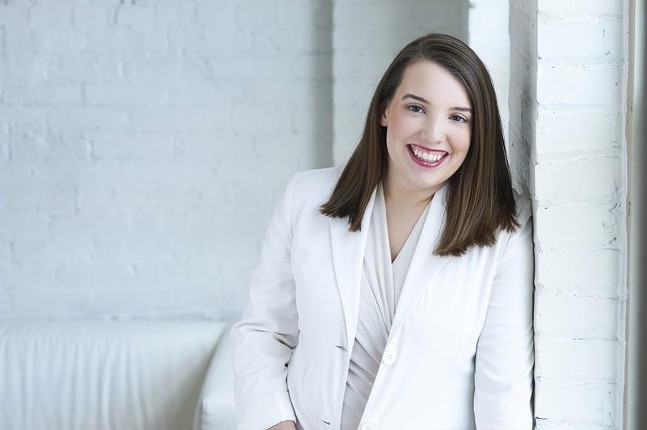 The Allegheny-Fayette Labor Council issued a rebuke of the ACDC endorsement of Kass, saying, “There is no room — in the labor movement or in the Democratic party — for someone who trashes the Affordable Care Act and pushes propaganda from right-wing think tanks that exist to attack unions, hurt workers, and help corporate interests.”

WESA reported that AFLC didn’t endorse any candidate, but that Benham came closest to the threshold of votes needed to get the labor council’s endorsement.

Today, a local union that sits within the AFLC has announced it is endorsing Benham in the District 36 race.

Operating Engineers Local 66 is backing Benham and Local 66 business manager Jim Kunz says in a press release that Benham “will be an advocate for our workers and for family-sustaining union jobs in the natural gas industry, ensuring that our members will have a voice in conversations about jobs and the environment.”

OE Local 66 represents more than 7,900 members in 33 Western Pennsylvania counties as well as three counties in Ohio. Members complete construction and other work for contractors, private businesses, and municipalities. OE Local 66 members are currently working on the ethane cracker plant in Beaver County and a power plant in Lawrence County.

Benham says in a press release that she is honored to stand with the Operating Engineers to “fight for good jobs and for a strong local economy.”

“In my ongoing conversations with them, we have discussed the necessity of a public policy that protects our environment without leaving workers behind,” said Benham in a press release.

“When I talk about clean air and water, I want to center everyone who is impacted.”
Benham says she looks forward to working with unions, community members, and environmental advocates to move the region toward a sustainable energy future.

Progressive incumbent women snubbed by Allegheny County Dem Committee. But does it matter?