Comedies, thrillers and tales ripped from the headlines fill the fall film schedules

Now that the mostly lackluster summer-movie season is in our wake, it's time to look ahead to fall: better films, festivals and local treats.

The first of the 'Burgh's two long-running festivals to return is the 28th annual Pittsburgh International Lesbian and Gay Film Festival, now called Reel Q (www.reelQ.org). The fest runs Oct. 11-19, and offers 15 full-length films. Opening night is a two-fer: Reaching for the Moon, a bio-pic about two lesbians in Brazil, and I Am Divine, a documentary about the late drag queen.

In October, Pittsburgh Filmmakers opens The Patience Stone (Oct. 4), a fable-like drama set in an Afghanistan-like country; Birth of the Dead (Oct.25), a doc about Night of the Living Dead; and the original The Wicker Man (Oct. 28). Also in October, the Regent Square Theater hosts the touring Found Footage Festival, on Oct. 26.

The Oaks Theater (www.theoakstheater.com) is reprising its Moonlit Matinee Horror Film Festival, screening classic shriekers on Friday and Saturday nights throughout October, plus a slate of holiday films in December.

Speaking of local, Pittsburgh — specifically Braddock — gets a close-up in the crime thriller Out of the Furnace, starring Christian Bale and Casey Affleck, and set to open Oct. 4.

Wide-release feature films ripped from the headlines include: Captain Phillips (Oct. 11), in which Somali pirates encounter Tom Hanks; The Fifth Estate (Oct. 11), with Benedict Cumberbatch as WikiLeaks' Julian Assange; and Mandela: Long Walk to Freedom (Nov. 29), starring Idris Elba as the South African leader. In the might-happen department: The previews for Gravity (Oct. 4), about a free-floating astronaut, have been giving audiences fits. 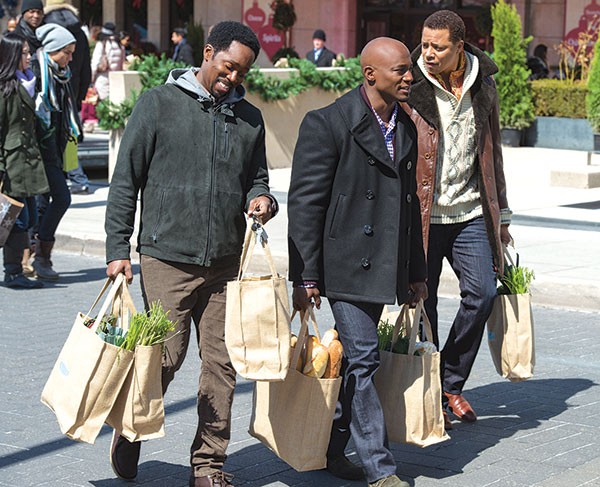 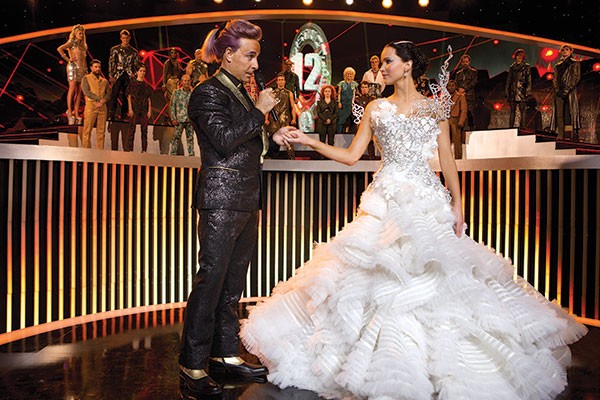 For Christmas, Meryl Streep heads up an all-star cast in an adaptation of August: Osage County; Christian Bale and Bradley Cooper are a pair of con men in David O. Russell's American Hustle; Robert DeNiro and Sylvester Stallone beat each other up as washed-up boxers in Grudge Match; and 47 Ronin delivers your long-awaited gift of Keanu Reeves, samurai swordsman.