You’ll wonder what your damage is when you see The Theatre Factory’s production of Heathers: The Musical, a live show based the ultra-dark 1989 comedy about teen angst, high school, and murder. Continues through Sun., July 21. 8 p.m. 235 Cavitt Ave., Trafford. $18-20. thetheatrefactory.org

View work by more than 40 artists during the Idea Furnace Retrospective at the Pittsburgh Glass Center. The exhibition showcases pieces by various participants in the Idea Furnace program dating back to 2013. Continues through Mon., July 29. 10 a.m.-4 p.m. 5472 Penn Ave., Friendship. Free. pittsburghglasscenter.org

Ever dream you had no responsibilities, could lavish yourself with fun and gifts, and answered to no one? No, we’re not talking about being a U.S. congressperson! We’re talking Peter Pan at the Benedum Center. 7:30 p.m. 237 Seventh St., Downtown. Starting at $26.25. pittsburghclo.org

If your angst doesn’t match up with the sunshine and rainbows of summer, release it all at Sad Summer Festival at Stage AE. The lineup features rock, indie, and emo acts, including The Wonder Years, Mom Jeans, Mayday Parade, and more. 12 -11 p.m. 400 N. Shore Drive, North Side. $35-37. sadsummerfest.com

Winning the Pulitzer Prize for Drama in 1983, ’night, Mother tells the story of Jessie, who details the planning of her own suicide to her mother (and the audience) later that night. The drama slowly builds as the play comes to a stunning conclusion. 8 p.m. 115 57th St., Lawrenceville, $20. throughlinetheatre.org

Not a fan of Elizabethan prose? Maybe you just aren’t drunk enough. Watch the Capulets and Montagues battle it out in an all new light in Sh!tfaced Shakespeare: Romeo and Juliet, where one of the cast members is seriously inebriated. Get tipsy yourself in the lobby after the show with DJ Inception and local brews. 8 p.m. Byham Theater, 101 Sixth St., Downtown. $20-25. trustarts.org 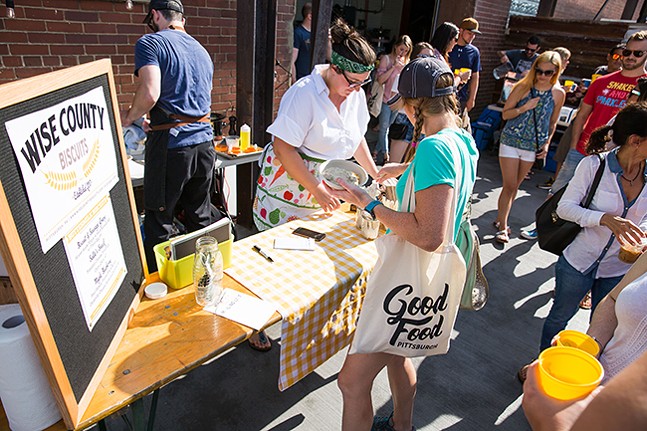 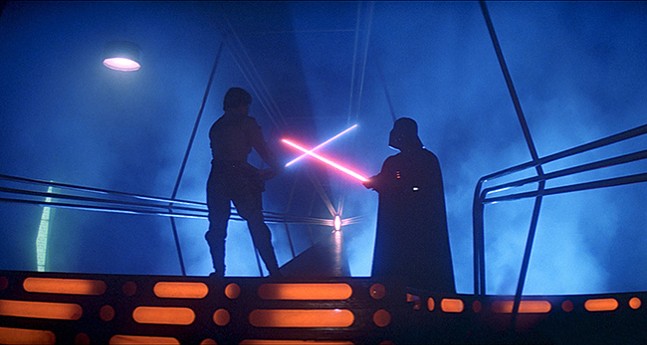 Do or do not. There is no try(ing) to make it out for the Pittsburgh Symphony Orchestra's performance of the Star Wars: The Empire Strikes Back score. The event features a screening of the film, complete with a live performance of composer John Williams’ iconic score. 2:30 p.m. Heinz Hall. 600 Penn Ave., Downtown. $25-105. pittsburghsymphony.org