A one-woman show, and dance inspired by neuroscience were among the highlights of 2014

In a year filled with compelling dance productions, here are eight (in order of performance) that left audiences captivated. 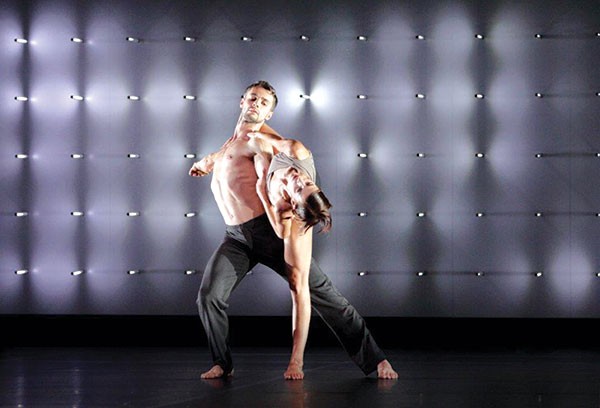 FAR. Award-winning British choreographer Wayne McGregor's contemporary ballet was inspired by the age of the Enlightenment and anatomical images from Diderot's encyclopedia. The Pittsburgh Dance Council show, performed at the Byham by Wayne McGregor/Random Dance, came together with deliciously engrossing dance movement created through neuroscience.

AS I REMEMBER IT. Iconic dancer, choreographer and actress Carmen De Lavallade's multimedia self-portrait told through dance, film and personal writings. The show, at the Kelly-Strayhorn, traced her seven-decade career working with other greats and her battles overcoming racism.

A CANTANKEROUS WIEGENLIED. Former Dance Alloy dancer Andre Koslowski and his TanzTheater/Andre Koslowski brought a European dance-theater aesthetic to this surreal, prop-laden work at the Kelly-Strayhorn. Quirky and intense characters failed at attempts to communicate, conjuring images of a broken mind trying unsuccessfully to process grief.