Draai Laag: The new brewery with an old-school approach

"People think it's about the hops. It's all about the yeast."

The brewers at Draai Laag (pronounced "Dry Log"), the first commercial brewery in Millvale since 1845, don't care about following trends.

For example, says co-owner Sean Monaghan, despite the current popularity of heavily hopped beers, "You won't find an IPA here."

Instead of using a mix of hops as the primary flavor agent, as most brewers do, Draai Laag relies on a proprietary blend of yeasts as the backbone of its beer.

"People think it's about the hops," Monaghan says. "It's all about the yeast."

As that old-school approach suggests, Draai Laag seeks to emulate an old-world village brewery, serving only a few select beers, each brewed to perfection. The brewers plan on having just two year-round beers, eventually augmenting them with a rotation of specialty brews.

Draai Laag's first beer, Aureus, is a Belgian-style beer that has an intense banana flavor, with a hint of citrus in the finish. Monaghan says that before he felt ready to sell it, he spent three years of experimenting on such details as the precise number of vanilla beans to add (12 in every two barrels of beer). "You can't taste the vanilla, but you'd miss it if it weren't there," he says. 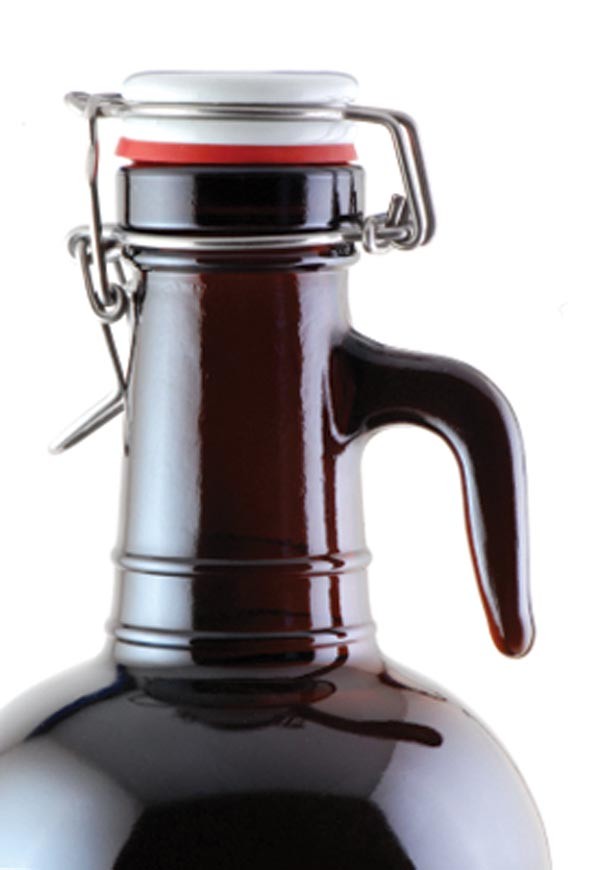 Aureus is currently on tap at eight area bars. Draai Laag itself hosts a weekly "Hours for Growlers" from 6-9 p.m. on Friday, when customers can pick up a growler ($12, plus $4 for the growler) or a case of bottles ($46) at the brewery.

Draai Laag's second year-round brew, Simon Girty, will be available mid-February. Girty's Run, a stream that meanders through Millvale, wasn't the inspiration for the beer's name, but the infamous colonial Pennsylvanian certainly was.

Girty, who spent more than a decade living with Native Americans, remains a controversial figure due to his eventual alliance with the British during the Revolutionary War. Believing the British treated native tribes better than colonists did, Girty is best remembered as a renegade — a spirit Draai Laag hopes to embody.