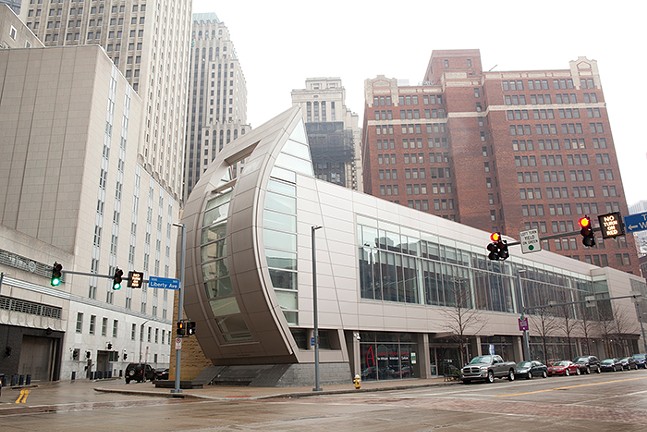 “We think that downtown Pittsburgh has potential to be a great music destination and this is step one of that process,” said Valentine.

Today during a press conference at the August Wilson Center, DowntownCDC revealed the locations that will kick off its goal of turning downtown Pittsburgh into a 'music mecca.' More locations will be added in the future.