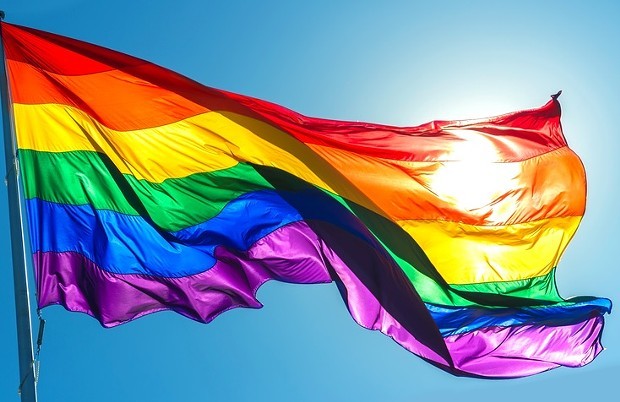 The LGBTQ flag
On Oct. 5, Dormont borough council unanimously passed an ordinance that prohibits discrimination against certain protected classes of people and creates a Dormont human relations commission. This makes Dormont the seventh municipality within Allegheny County to pass such an ordinance, which is meant to add LGBTQ individuals to existing civil rights laws.

Dormont council member Joanna Bouldin told the Pittsburgh Post-Gazette the new ordinance expands protections for Dormont residents, particularly LGBTQ residents. Bouldin added that the ordinance also makes it illegal to discriminate against anyone on the basis of identity in housing, employment, and public accommodations such as restaurants, theaters, and shops within the borough.

“I’m just so happy about this," said Jessica McGinnis, a trans woman and Dormont resident, to the Post-Gazette. "This is something I’ve been wanting to see and it just makes me feel like this is my home.”

The ordinance also creates a local human relations commission, which Dormont residents will lead. The committee will receive and investigate complaints and educate residents, landlords, and business owners about their rights and how to prevent discrimination.

While Dormont marks the seventh municipality in Allegheny County, which also has countywide nondiscrimination protections, most Pennsylvania municipalities are without local protections. Pennsylvania lacks statewide LGBTQ nondiscrimination protections, meaning it is still legal to evict or deny public accommodation to people based on their sexual orientation or gender identity in municipalities that lack protections. The U.S. Supreme Court granted LGBTQ Americans workplace protections last year, but not housing or public accommodation. Republicans in Harrisburg have been blocking efforts to provide statewide LGBTQ protections for years.

“Passing a nondiscrimination ordinance should not be a difficult task, but it’s necessary until the state and/or federal government extends more protections,” Crafton Councilor Anthony Saba told Pittsburgh City Paper last year. “I would also encourage my fellow elected officials to advocate for every citizen within their communities to have the protections and that we must continue to push for progress towards true equality.”