Don Winslow has spent two decades chronicling drug wars in Mexico and a War on Drugs in the U.S. 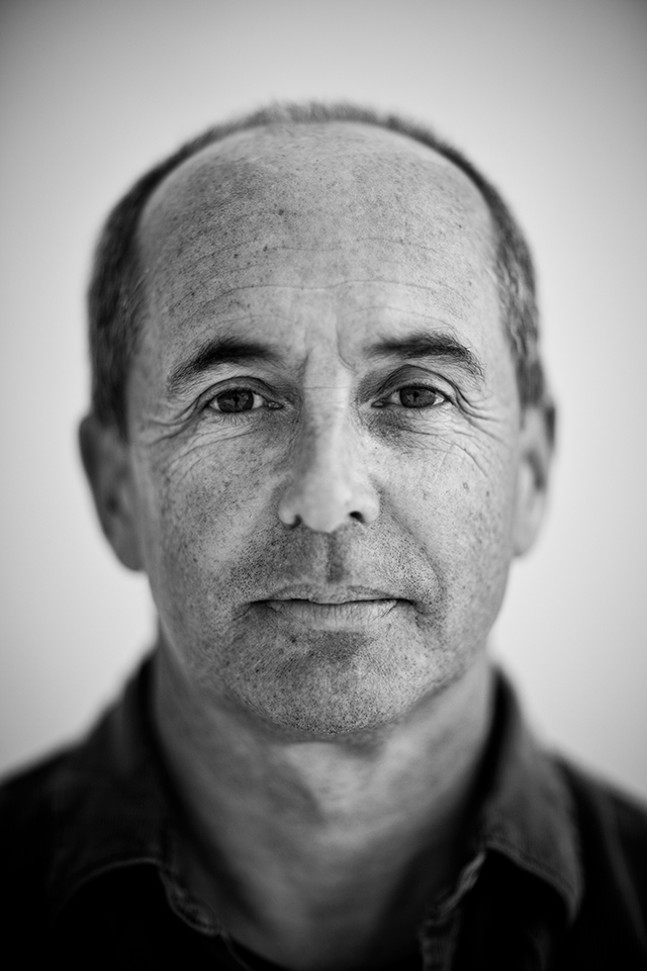 Since the turn of the 21st century, Don Winslow has worked tirelessly to complete a trilogy of novels. Starting with Power of the Dog (2005) through The Cartel (2015) and The Border (2019), Winslow has devoted endless hours to chronicling drug wars in Mexico and the United States' War on Drugs.

“I had a few months where I was finished with Art,” says Winslow, noting that the character has come back to him due to a recent surge of publicity, including a featured interview on CBS’ Sunday Morning. On March 7, FX announced it had acquired Winslow's trilogy for a TV series.

“So, I’m not really rid of Art. It’s been an odd kind of transition, and a little bit harder than I thought. It’s 'gosh, what now?’ It’s a very mixed kind of feeling. There’s satisfaction that I completed the cycle, but I’ve spent more time with Art than anyone, with the exception of my wife and son, than any actual person in my life,” he says.

Winslow is also the author of highly praised crime novels including The Winter of Frankie Machine and The Dawn Patrol. But the books featuring Keller are the equivalent of The Godfather film trilogy — Winslow is documenting an era in American history. The novels are gargantuan (The Border is 716 pages) but never exhausting, told with keen storytelling and some of the best characters in contemporary fiction.

“My job as a novelist is to bring readers into a world they wouldn’t otherwise go, or show it to them from a different perspective,” Winslow says. “The technique I use is to see the experiences through the characters’ eyes. I don’t write in the first person, but I do write from those characters’ points of view very often.

“I wanted to get beneath the headlines that have become labels,” he adds. “The heroin epidemic or the opioid epidemic, whatever you want to call it. … I read this morning that in 2017, the last year for comprehensive figures that we have, that a person died of an overdose in America every 11 minutes. So while we’re having this conversation, someone will overdose.”

When Winslow wrote Power of the Dog, lawyers for his publisher made him fact-check the novel and he was able to document that 90 percent of that story was fact-based. Winslow isn’t sure if that percentage holds through the series, but he’s certain that one of the undercurrents of his books is unassailable: The War on Drugs has had unintended consequences.

“We’ve spent a trillion dollars on the War on Drugs,” he says. “We spend about 88 billion dollars per year, and that money has to go somewhere. And where it goes is into courts, lawyers, prisons, cops, equipment, all kinds of things. In some ways, the War on Drugs is as much an industry as drug trafficking itself.”

Despite the grim (and sometimes gruesome) stories, Winslow thinks the War on Drugs isn’t completely hopeless.

“A lot of groups ask me to speak to them, and I meet a lot of people across the political spectrum,” Winslow says.  “There seems to be a groundswell change of public opinion on drug issues and criminal reform issues. I use the word groundswell very selectively, because it’s definitely coming from the bottom up. It’s coming from precinct captains in big-city police departments, it’s coming from cities, it’s coming from states. … I think there is a lot to be concerned about, there’s a lot to be angry about. If anything, I’ve been too vocal on these things. But there’s definitely a reason for hope.”

Vicki Delany, author of the Sherlock Holmes Bookshop series, will visit Mystery Lovers Bookshop in Oakmont on March 14 to promote her new book, A Scandal in Scarlet. A resident of Prince Edward County in Ontario, Canada, Delany is the author of more than 30 novels, including police procedurals, Gothic mysteries, and quaint cozies. 7 p.m. 412-828-4877 or mysterylovers.com