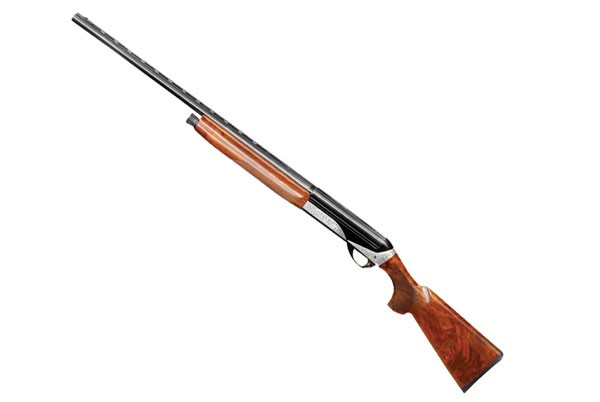 Not too many people would remember
But sure as there's reasons not to spit in the wind
I can remember because
Tell you true, some things you can't forget.
And sometimes you're lucky
And sometimes you should never cut the cards.
I was working afternoon
Doing a follow-up on a burglary.
It was out there in the coal mines
And where most people lived in shacks
Still drank their water from the well
And did their duty outdoors.
I got out of the cruiser
Walked down the dirt road to the shack house
Dogs were barking behind the house
I climbed up the one step on the dirty wooden porch
There was a rocker
And a swing with a dirty cushion
On the side of the swing was a plate
With butts of cigarettes.
I opened the torn screen door
And knocked on the raggedy white wooden door.
I knocked the second
And third time.
No answer.
I then heard a man from behind the house
Calling, "Who dare?"
I stepped off the porch
Walking through the dog shit.
"I'm the officer doing the follow-up on the burglary."
It was an old brown man
Gray from years
And baggy everything.
I asked, ‘You Mister Sylvester?"
He said, "That be me."
"You know what they took?"
He said, "All my rifles and shotguns.
They was gold inlaid and accurate to shoot a fly from a pig's ass."
I asked, "How many rifles?"
He said, "Nix-near all of them,
Maybe fifty or sixty.
Took all 'cept the ones under the bed."
I asked, "You got a list?"
He said, "Maybe, but let me show you something."
He led me to his house
Through the back door.
He had a rifle on the kitchen table.
It was deep blue like midnight
With gold swirls.
I could see the reflection of the sun in the deep blue.
I said, "It's beautiful."
He asked, "Can you get all my rifles back?
They was all gold inlaid."
I said, "Maybe."
He said, "I've been shooting since I was a boy,
Can hit most near anything."
He pulled a paper target from his back pocket
With twelve bull's eyes.
Each shot was in the center.
I said, "You put the holes in the paper?"
He said, "I can shoot."
"You can hit next near anything."
He asked, "Can you get my rifles back?"
"I already told you I'd try."
He walked me into the living room
And there was a double-barrel shotgun on a chair
Connected with a stick
And a cloth line and the triggers were cocked.
I said, "Mister Sylvester, you can't have a shotgun trap.
It could go off and kill somebody."
He said, "They might come back and try to kill me."
I said, "Mister Sylvester, take the trap down.
In fact, I'll take it down."
He said, "It's hair trigger,
Don't touch it."
He pushed me aside
And un-cocked the shotgun.
I asked, "How much money did they take?"
He said, "A stack of fifty-dollar bills.
Maybe a pillowcase full.
I don't believe in banks.
I saved one a week since the food lines."
I asked, "You saved a fifty-dollar bill once a week since the Depression?"
He said, "Didn't believe in banks."
I said, "That's a lot of money."
"I don't care about the money,
I want my guns back."
I drove away thinking
How lucky I was not to try the front door
Or my day would have ended short.
A week later we got a call.
A man had been shot and killed on Mr. Sylvester's porch.
I went to the scene and
There was a man shot twice through the door with a shotgun.
Still sticking in the front door was a crowbar
Where the man tried to get into the house.
I guess sometimes justice is served cold.
And I could hear the dogs barking from the back of the house.