Dance if you want to aboard the Attack Theatre boat party 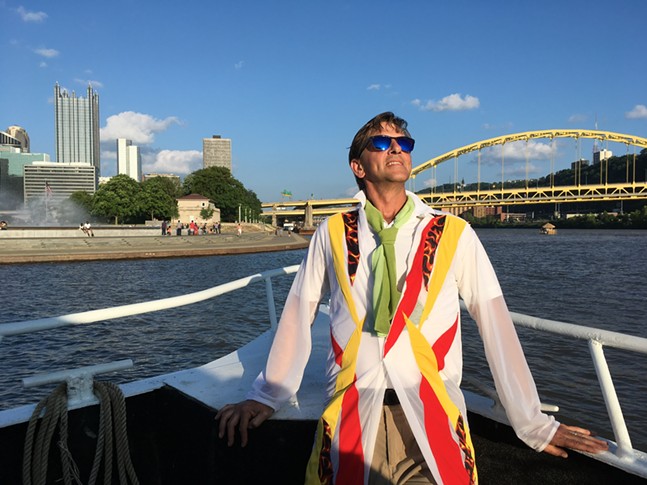 On Tue., June 25, the Strip District-based dance company Attack Theatre will mark the end of its 24th season out on the water with its We’re On a Boat party. And audiences are invited.

The company has hosted the annual boating event for the last several years as an end-of-season celebration. At this year’s event, Attack Theatre’s team plans to preview some of the exciting festivities they have planned for next year.

“Surprisingly, there is no dance performance at this event,” says Daniel Fleegle, the audience and communications manager for Attack Theatre. “You certainly can dance if you want, we’re not going to discourage that. But this is more of a happy hour style event.”

Fleegle says We’re On a Boat is important to Attack Theatre because it helps the company get more acquainted with its audience.

“It gives our audience the opportunity to talk with us,” Fleegle says. “Getting on the boat is always a great experience, it’s a great way to close out the season. We’re all excited to talk about the upcoming 25th anniversary season.”

The event takes place aboard Pittsburgh Luxury Cruises’ Fantasy. Passengers can board at Lock Wall One Marina in the Strip District starting at 5:30 p.m., with the boat returning to the dock by 8:30 p.m.

Tickets cost $35, and all of the proceeds support Attack Theatre productions and arts education programs.

Speaking of Attack Theatre , We’re On A Boat