Some high points of this story are familiar, but this book invariably tells them with a welcome historical precision and humanistic nuance 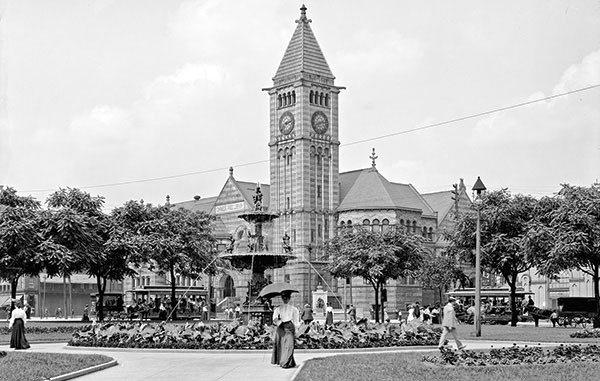 There is an abiding sense that the North Side never gets its due. The recently created nonsensical label "North Shore" for part of the North Side only underscores that the marketing geniuses felt compelled to distance themselves from the traditional North Side.

It wasn't always this way. The North Side has an illustrious history, both as a part of Pittsburgh and in its earlier incarnation, until 1907, as an independent borough and then city of Allegheny. Allegheny City (University of Pittsburgh Press), a new book by Dan Rooney and Carol Peterson, tells this story on its own terms, rather than as the apologetic appendix to Pittsburgh that it often becomes elsewhere.

Carol Peterson is a Lawrenceville-based architectural historian who specializes in house histories. Since moving to Pittsburgh three decades ago, she has written literally thousands of them, for private clients (you can get one for your house) while also buying and restoring a few small houses. After toiling in relative obscurity, she has recently appeared in a Rick Sebak documentary and wrote a feature on the back page of the Sunday Pittsburgh Post-Gazette, even before the notable media blitz for this book started. After 30 years, she is an overnight sensation. Rooney, president of the Pittsburgh Steelers and former U.S. Ambassador to Ireland, needs no introduction to most Pittsburghers. He is 81, and famously grew up on the North Side.

This book came to fruition gradually. Rooney hired Peterson to write a history of his North Side home. He was sufficiently pleased with the work and intrigued by their conversations that he suggested that they collaborate on a book. He had already co-authored, with Andrew E. Masich and David F. Halaas, Dan Rooney: My 75 Years with the Pittsburgh Steelers and the NFL. At a recent reception for Allegheny City, Masich, president of the Heinz History Center, said: "Carol is the architectural historian. She knows these buildings house by house and block by block. Mr. Rooney adds color commentary."

The book bears Peterson's imprint in particular. We start not simply with the urban plan, by commonwealth surveyor David Redick, to place an urban grid of 36 blocks as the core of Allegheny. We also meet James Robinson, ferry operator, whose son was the settlement's first European-descended native, and whose brick house of 1803 was the first structure in that material. The process of following the growth of Allegheny in settlers, plots and structures gives nuance to the early Scotch-Irish immigrants, their earliest dwellings, and the growth of their economy in cotton mills, tanneries and rope factories in the era before iron and steel. Soon, nearby Deutschtown swells with German, as well as Czech and Bohemian, immigrants.

Some of the high points of this story are familiar, but this book invariably tells them with historical precision and the humanistic nuance that comes from following common individuals, not simply captains of industry. We know there is preparation for the Civil War, but here we watch, store by store, as business-owners commit capacity to the war and send soldiers off to battle, only some of whom return.

The late-19th-century profusion of millionaires in and around Ridge Avenue — up to 44 of them, with scores of others not far behind in wealth — is a familiar anecdote. Freshly told here is the humanized story of who the residents were, what family members lived with them, and how the generations passed, until the boarding house, community college or wrecking ball took over. And yet a chapter on the middle class of the 1870s through 1890s shows the social and architectural details of an urban fabric that still has some remains standing.

In the 1950s, the North Side gets decimated by urban-renewal plans for supposed regeneration. Without remotely excusing those ill-conceived plans, this book explains that the North Side had already been hit very hard by the Depression and the floods of 1913 and 1936. It was rode hard and put away wet. The profusion of liquor, gambling and prostitution in numerous parts of town, again told here with detail and personality, did not help the area's prosperity, or lack thereof. 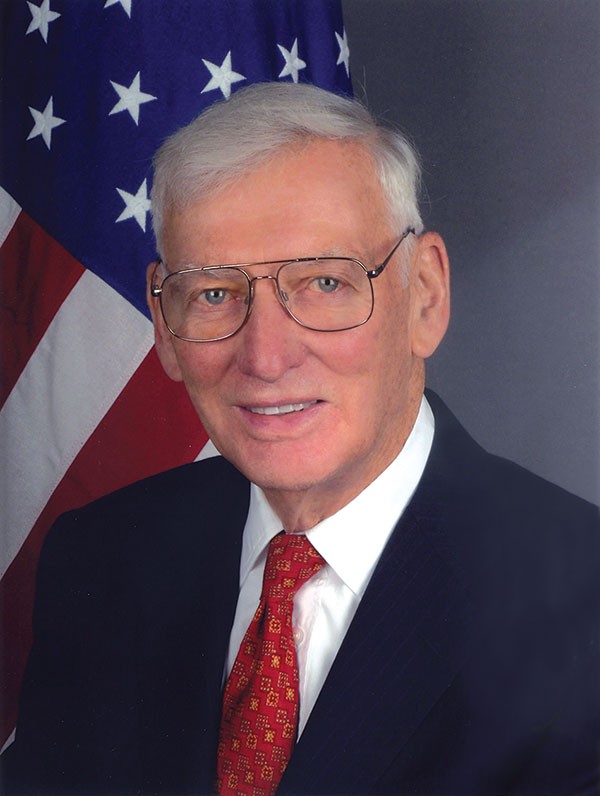 No history book is perfect. For all this volume's attention to domestic architecture and important institutional and commercial structures, I wish it had more background about the curiously German Rundbogenstil appearance of the old Market Hall — or anything, really, about the old Exposition Building. And I wish that more-recent architectural and urban-design moves associated with the Steelers — such as the stadium and its neighboring transit lines and commercial development — reflected the full degree of informed thoughtfulness that comes through in these pages.

The book ends with an exhortation to return to the greatness of Allegheny City. That effort might yet face some challenges. But the effort to write excellent histories of it is now well underway.