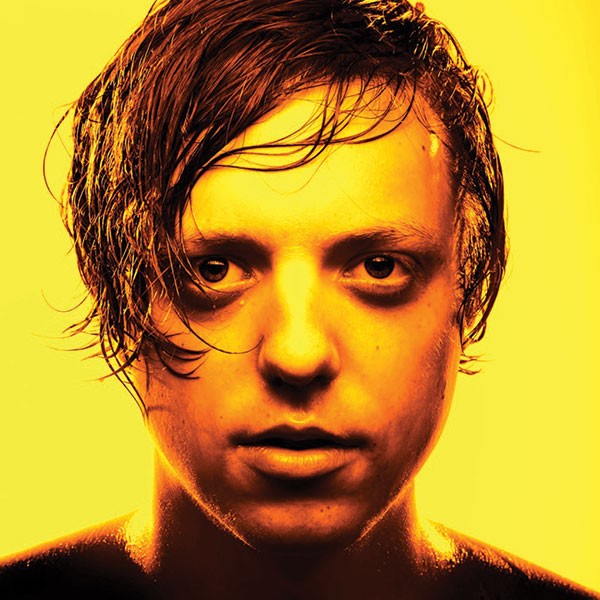 Electronic music is very much of the zeitgeist, and that's evident in how many artists have come from disparate backgrounds and settled on processors and synths. Robert DeLong was an indie-rock drummer before becoming an electronic producer and performer — and a popular one. DeLong has gotten tons of good press for his first full-length, Just Movement, and his live show — featuring "instruments" like a Wii controller — are renowned. He plays Brillobox tonight with locals Badboxes. Andy Mulkerin 9 p.m. 4104 Penn Ave., Bloomfield. $10. 412-621-4900 or www.brillobox.net

If Pittsburgh really is the new Portland, we better step up our cello game. Tonight, Portland Cello Project visits Club Café to show us just what kind of string-instrument stuff a first-class hip city has going on. Founded in 2007 in its namesake town in Oregon, the PCP is a loose collective of musicians centered around director Douglas Jenkins. The group has played with plenty of indie darlings — The Decemberists, Thao Nguyen — in addition to doing its own thing. The show tonight also features alt-folk singer Jolie Holland. AM 8 p.m. 56 S. 12th St., South Side. $15. 412-431-4950 or www.clubcafelive.com

There are many good things coming out of Baltimore lately, at least musically speaking, and Jumpcuts — Andy Shankman's synth-pop solo project — is one of them. The first Jumpcuts album, Electrickery, came out earlier this year, a fun and catchy ride recorded by Rob Girardi, one of Baltimore's top behind-the-scenes guys. Tonight, Shankman brings Jumpcuts to Arsenal Bowl for the Rock 'n' Bowl series. AM 9:30 p.m. 212 44th St., Lawrenceville. $8 includes all-you-can-bowl. 412-683-5992 or www.arsenalbowl.com

As fall begins, we settle back into some of the regular concert series that go on throughout the colder months; Calliope's Roots Cellar series is one that's kicking into gear tonight with an appearance from Tim Farrell. The eastern Pennsylvania resident is a master of fingerstyle guitar, having released solo albums of his own compositions and interpretations of classics, and accompanied plenty of others. He's also an educator — which informs his easygoing, conversational live performance style. Tonight, he plays the Roots Cellar venue at Pittsburgh Center for the Arts. AM 7:30 p.m. 6300 Fifth Ave., Shadyside. $12-17. All ages. 412-361-1915 or www.calliopehouse.org