Concerts by Liturgy, Talib Kweli and some Nickelback stand-ins

Some of us at City Paper were sadder than most (at least most in the music press) about the cancellation of Nickelback's North American tour — seriously. It's a hard thesis to articulate in 200 words, but I can boil it down to five: Nickelback is not the worst. Not even close. Chad Kroeger and his band rode the post-grunge tsunami to monumental success, and they've been largely resented for it ever since. Nickelback has been bashed for not deviating much from a lucrative template, but how can you blame them? Kroeger has mastered the derivative, corny, gravelly pop-rock song that Taylor Swift could turn into diamonds. There's something oddly empowering about liking Nickelback in 2015; it's a clear-eyed middle finger to the consensus with total disregard for what constitutes good taste — or for what your friends might think. So this week, relish the opportunity to see Nickelback-lite: Three Days Grace (Stage AE) — a band with lyrics on a kindergartener's reading level, according to a recent study — and Hinder (Altar Bar), which features a singer who wishes his lover could trade places with his cousin the next room over, so it would be acceptable to ... you know. Both shows could be fun to hear "that one song," but you might just feel a suffocating emptiness, after realizing that Nickelback has at least 10 of "that one song." Get well soon, Chad. Shawn Cooke Three Days Grace: 6 p.m. (400 North Shore Drive, North Side. $35. 412-229-5483 or www.stageae.com). Hinder: 8:30 p.m. (1620 Penn Ave., Strip District. $21-23. 412-206-9719 or www.thealtarbar.com)

Sure, machine can defeat man on Jeopardy (or for a tollbooth gig), but no robot will ever replace Liturgy's Greg Fox again. The band tried to use a drum machine instead of its superhuman drummer at shows after 2011's Aesthethica came out, but nothing was the same. To promote a reissue of the band's debut, Renihilation, frontman Hunter Hunt-Hendrix was able to round up Fox and the full band for a quartet tour — which stopped in Pittsburgh last October. Tonight, Liturgy tears through its latest crushing album, The Ark Work, at Brillobox with support from Yvette. SC 9:30 p.m. 4104 Penn Ave., Lawrenceville. $12-14. 412-621-4900 or www.brillobox.net 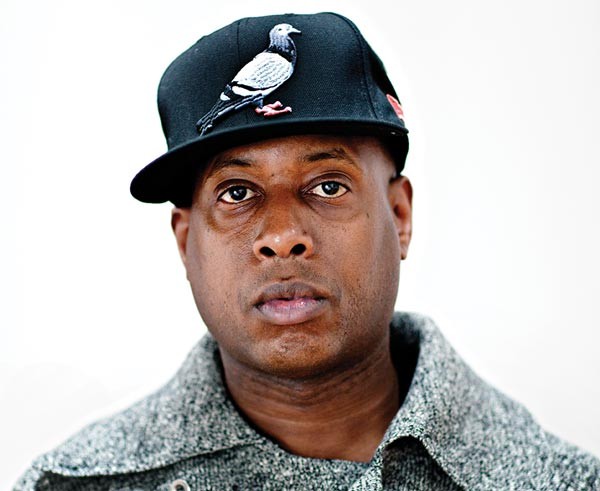 This year, we've all been bowing down to Kendrick Lamar for his complex take on socially conscious rap (and rightly so), but Talib Kweli has been doing this stuff for ages. Although he doesn't quite have an opening-the-BET Awards-level platform, Kweli has doubled down on the activism to become one of our more important outspoken rappers. His The Midsummer Night's Dream Tour stops by Altar Bar tonight with Space Invadas, Palermo Stone, Chris Allen and DJ Selecta. SC 8 p.m. 1620 Penn Ave., Strip District. $23-25. 412-206-9719 or www.thealtarbar.com