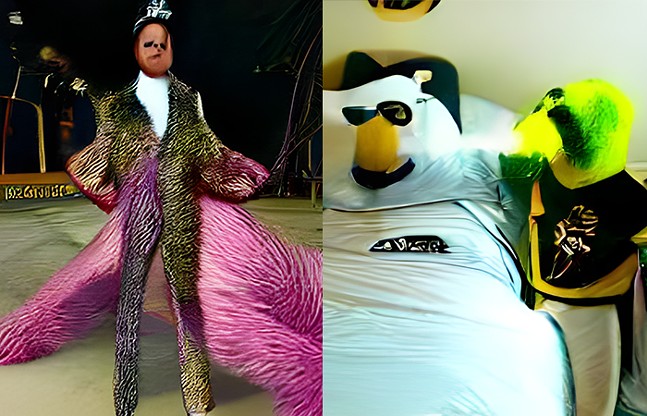 Anyone scrolling through Twitter or other social media lately may notice their friends posting some extremely weird content. If you're seeing clusters of wonky images that somewhat reflect whatever absurd text hovers above them, like "Garfield at the Salem Witch trials" or "Mayor McCheese in Rocky 4," you have the DALL-E image generator to thank.

Created by the San Francisco-based company OpenAI, DALL-E, more specifically DALL-E mini, encourages anyone to type in whatever weird prompt comes to mind. In simplest terms, the AI generator then creates nine images based on content it pulls from the depths of the internet.

Before this viral fad fades, Pittsburgh City Paper decided to create some Pittsburgh-themed images, mashing together local landmarks, celebs, food, and more. Some of the results were hilarious, while others will probably give us night terrors.

Will this further empower big tech and contribute to the eventual overthrow of humanity by robot overlords? Probably, but at least we can have some fun before society gives way to a dystopian Blade Runner-esque hellscape.

Since it's Pride month, we decided to make something that would never, ever happen a reality.

DALL-E, why would you do Pittsburgh Mayor Ed Gainey dirty like this? Big Mac, but make it art.

A few of us typed "Pittsburgh Penguins mascot in bed with the Pittsburgh Pirates Parrot" and it did not disappoint. 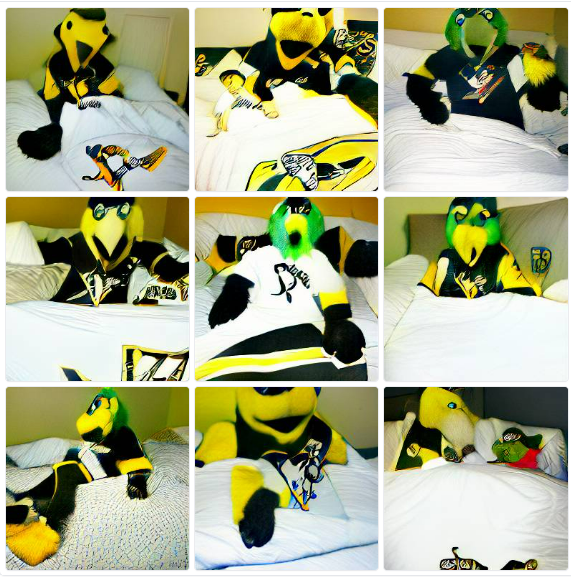 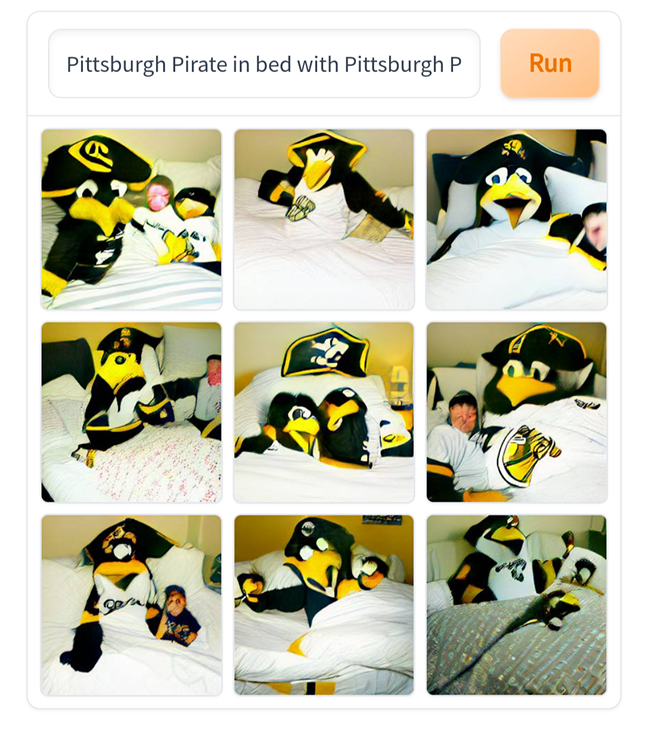 We wish them all the best. 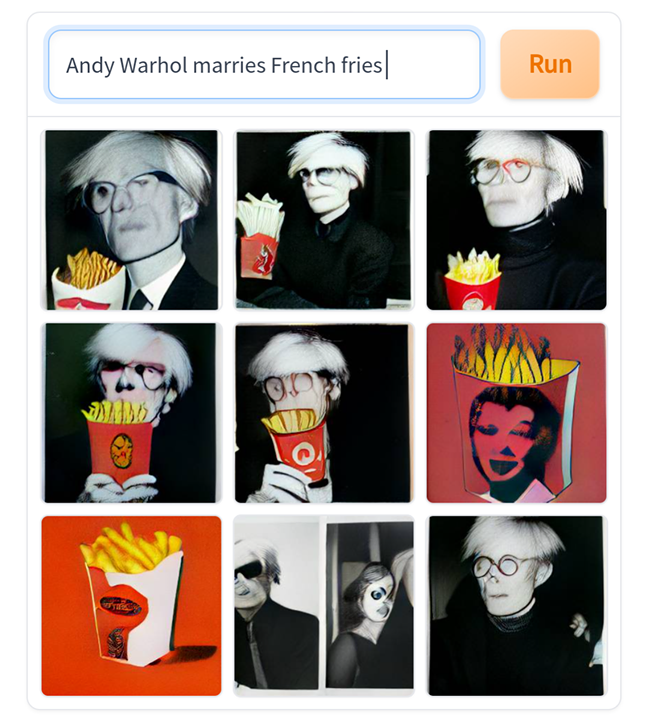 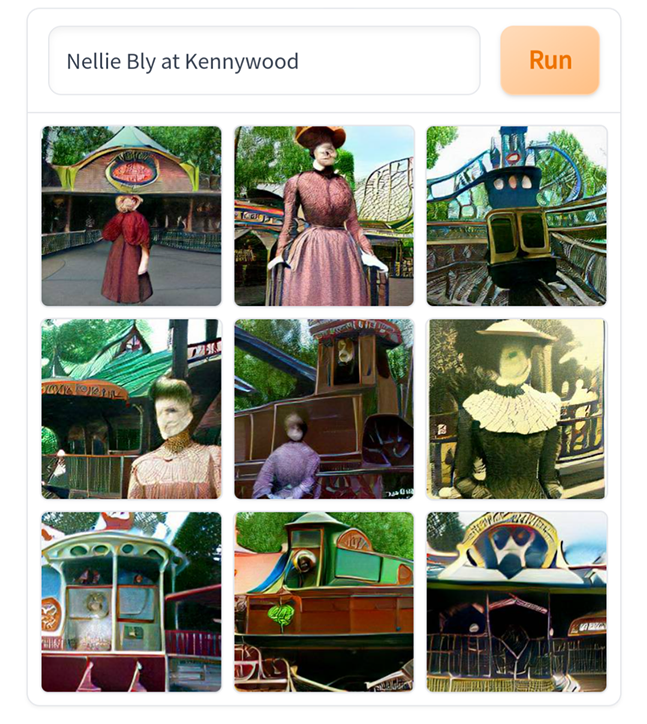 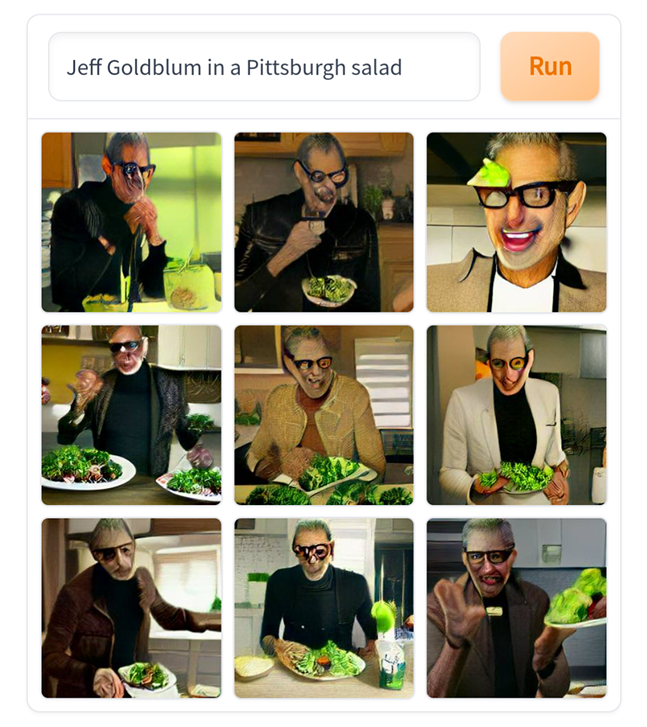 We put a different pair of pants on shorts-loving Fetterman, and it turned out pretty well.

Finally, we have clearly gone too far with this one.