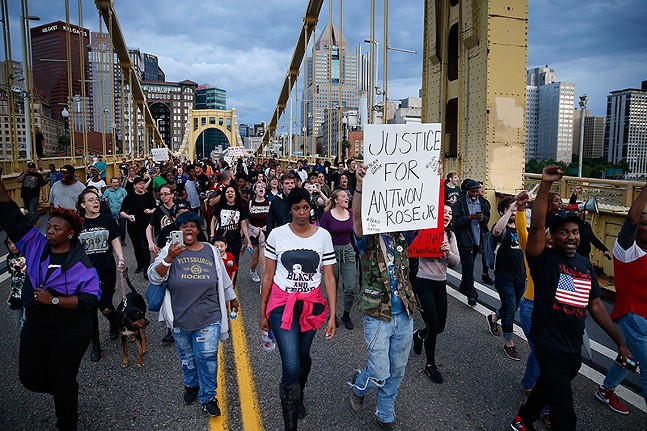 His death set off several days of protests and added to a tragic list of unarmed black people who were killed during an interaction with police. But his advocates are making sure his death will not be forgotten.

On Wednesday, 1Hood Media is hosting an event on the six-month anniversary of Rose’s death. The event will be held from 6-9 p.m. at the Navus House on the North Side. Art therapy, music, and food will be provided. Community members, local activists and allies will be present.

A press release describes the community kickback as “creating a healing space for activists and members of the community to check-in and come together in remembrance of his life and our continued fight towards justice and eliminating police brutality.”

“As we enter 2019, it is our intention to reflect on this beautiful life cut short, how we continue to heal and why we fight,” reads a press release.

The event is free and open to the public but space is limited, so organizers ask that people register beforehand.

Pittsburghers of Year: The Islamic Center of Pittsburgh