Comic Tommy Davidson is back in town

"I like to weave my show into a dialogue that everyone can identify with."

Comedian and actor Tommy Davidson has been making his way to Pittsburgh for 25 years. When his standup tour visits next week, for five shows at the Pittsburgh Improv, he'll break out more than his Martin character Varnell Hill's catchphrase, "Did you miss me?!"

Best known as a cast member on hit series In Living Color, Davidson has also acted in Juwanna Mann and numerous other big- and small-screen productions. He talked with CP by phone.

What does your standup focus on?

Do you have any upcoming projects?

One of my big projects is Black Dynamite, [an animated comedy series] on Adult Swim now. [He voices the character Cream Corn.] I have upcoming movies that I'm working on individually as producer and director, starring myself. I started my own production company about 15 years ago, set out to make movies of my own. Haven't made one yet, it's very hard to do, but I will. Get ready. 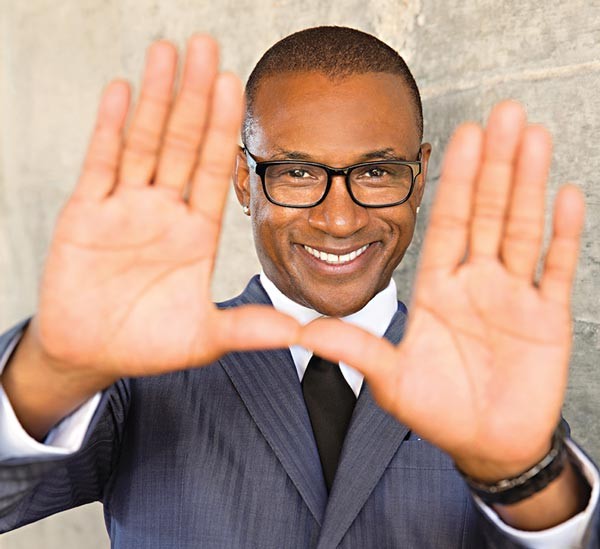 How's Black Dynamite going for you?

It's going great. It's one of Adult Swim's top shows.

The show recently had a musical episode based on The Wizard of Oz that had a lot of pretty biting social commentary. [The main villain is a pig-cop.] Are you surprised at how that episode mirrors current events, given that it started production almost two years ago?

No, because [producer] Carl Jones and the writers of the show are very present-minded. The breadth of their subject matter is so contemporary.

Do you think it's important to incorporate social commentary into your standup?

Yeah, that's pretty much what I like to do. I like to weave my show into a dialogue that everyone can identify with. I'm kind of organic when it comes to current events. If they have a chance to seep in and they come out just right, I'll do them.