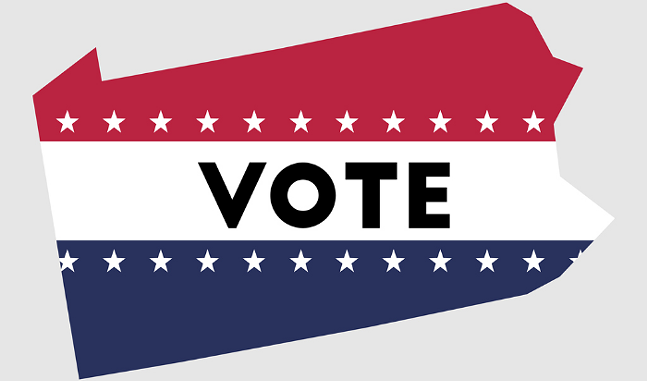 In 2016, the race for Pennsylvania’s U.S. Senate seat was the most expensive in history up to that moment. And 2022 isn’t showing any signs of letting up.

According to CNN, Pennsylvania’s open Senate seat is the most likely to flip in 2022. The seat is currently held by Republican U.S. Sen. Pat Toomey (R-Lehigh), who is retiring, so a flip would take the seat from Republican control into the hands of the Democrats.

CNN says Pennsylvania is currently ranked as the seat most likely to flip “in large part, because it's an open seat in a state that Biden carried last fall.”

Other election analysis groups have also given Pennsylvania a high chance of flipping its Senate seat. Sabato’s Crystal Ball at the University of Virginia's Center for Politics currently ranks Pennsylvania as the only toss-up race in the country. The Cook Political Report also ranks Pennsylvania a toss-up seat, where it joins North Carolina as another Republican-held seat with a good chance to flip.

With a current 50-50 split in the U.S. Senate between Democrats and Republicans, whoever wins the Pennsylvania Senate seat could determine which party controls the chamber.

And with Pennsylvania holding such a big role in the 2022 election cycle, a correspondingly impressive field of candidates has already emerged.

So far, the race among Democrats has been pretty tame, but Republicans Bartos and Parnell have already traded several jabs, mostly about which candidate supports Trump more.