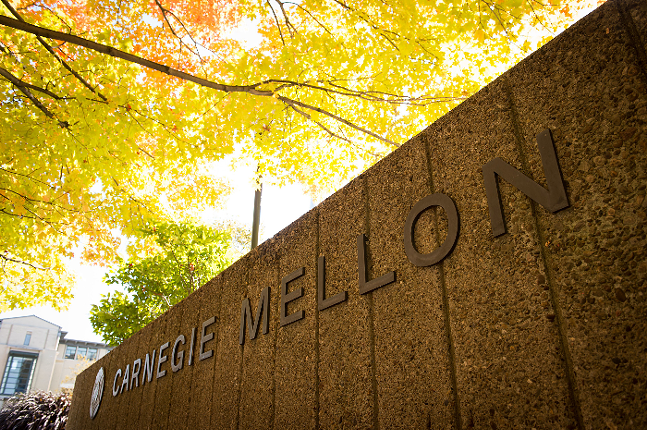 Parsons — who celebrated her 100th birthday this past March — was recently featured in the new Cut Pathways podcast. Hosted by Oral History Program director Katherine Barbera and local filmmaker David Bernabo, who also serves as production assistant, the podcast draws on the Program’s growing archive of oral histories, showcasing “different pathways that students and faculty follow to navigate their experiences in higher education,” according to a press release.

The first episode of the three-episode first season will be available on all major podcasting platforms beginning June 29.

A teaser provided by CMU features samples of audio from a number of people associated with the historic university over the span of decades. The introductory episode will include history and social justice professor Joe William Trotter, Jr. and author Pamela McCorduck, as they discuss their first impressions of Pittsburgh. Also included are alums like Parsons, who cracked secret German submarine codes during World War II, and Dan Meloro, who "found direction in his undergrad studies by starting the CMU Activities Board."

The provided excerpts also point to how, while some things have changed in Pittsburgh, such as the improved, but not ideal pollution issue, other problems have persisted. This is especially evident in a portion of recorded audio from Vivian Davidson Hewitt, a Newcastle native who graduated from the Carnegie Institute of Technology (now CMU) in 1944, and went on to become the first Black librarian in Pittsburgh at the Wiley Avenue Branch of Carnegie Library.

“My mother, who was very avant-garde, said to me, she said, ‘Vivian you will never do any good as long as you stay in this Pittsburgh city, you’ve gotta get out,’” says Davidson Hewitt.

Her words echo much of the current criticism surrounding the quality of life for Black women in Pittsburgh, with some looking to leave the city in search of better opportunities.

While much of the Cut Pathways content is available on the CMU Libraries and Oral History Program websites, Barbera believes the podcast will make it more accessible to a wider audience, as well as introduce new narratives.

“These personal narratives, many of which have never been told before, bring history to life and create possibilities for historical empathy and greater understanding,” said Barbera. “Through Cut Pathways, I’m excited to share these remarkable stories with more people and shed light on the community that makes Carnegie Mellon what it is.” 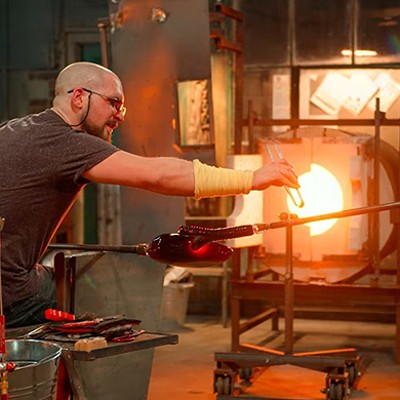