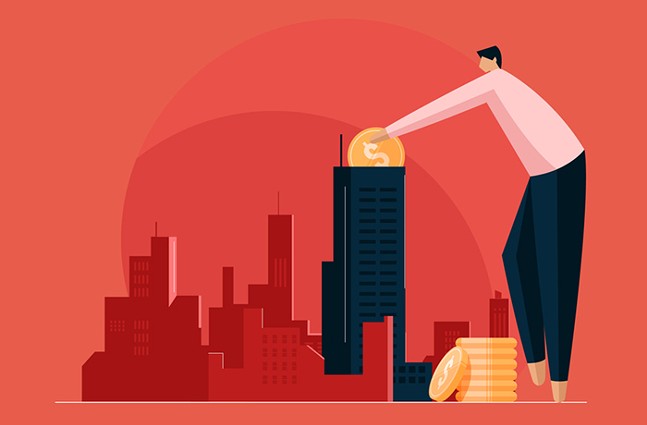 Pittsburgh's Office of Management and Budget is inviting residents to share their input on the city’s $800 million 2023 preliminary budget. Opportunities for in-person meetings will be available later this month, while online tools are now available to residents.

Pittsburgh Mayor Ed Gainey announced preliminary budgets for capital projects and operations during a press conference Sept. 30. The capital budget of around $147 million is earmarked for funding projects to "design, build, restore, retain, or purchase city-owned assets," while the operating budget of around $657 million is for funding day-to-day governmental activities.

"Our budget is a reflection of our values as a city,” said Gainey. “Earlier this year you shared your ideas and priorities with us about what you wish to see in our budget. I tasked my administration to propose a budget centered on our core values of safe neighborhoods, welcoming communities, and thriving people. Now we would like your feedback on our proposal before we submit it to City Council in November.”

Some key initiatives from the preliminary budget include infrastructure upgrades and social program investments. The budget proposed a $4 million investment to expand responses to winter weather events, including the purchase of additional snowplows, as well as the establishment of a dedicated bridge maintenance unit to conduct day-to-day maintenance and safety checks of Pittsburgh bridges.

The budget also advocated for paid student internships for the Pittsburgh Public School District's “Prepare to Prosper” initiative and an increase in the Housing Opportunity Fund to allocate critical support for affordable housing development.

The mayor's office says it has already worked to incorporate public input into the preliminary budget.

Prior to drafting the proposal, the city hosted virtual public meetings, employed online surveys, and developed a digital mapping tool to capture project ideas from the public, according to a press release. This effort included "a 500% increase in the utilization of online surveys, 67 neighborhood representatives, and more than 1,000 project ideas generated."

To give feedback on the preliminary budget, residents can participate in any of the three town halls to be held in October:

Each meeting will include an explanation of what is in the budget and how it was developed, as well as highlights of the initiatives in the preliminary budget. A question-and-answer session will follow where residents can submit feedback.

Residents can use the city’s tax receipt tool to see which departments and projects would be funded by their 2023 property and income taxes. Residents can also change the preliminary operating budget and capital budget by submitting their own proposed versions. EngagePGH, a centralized website for the 2023 Budget, includes links to surveys, tools, and other resources.