Armed with a company credit card, a list of questions, an artist, a designated driver, five game staff members and a rather cramped SUV, we map out a guide for your next night out

Bar crawls are time-honored traditions in American drinking culture. The first typically occurred on your 21st birthday, when you were young and invincible. Your older friends probably drew up an intimidating list of watering holes and kept it going until you either gave up or puked. It didn’t matter, because at that age you were able to chug pitchers of cheap beer in a single gulp. The next day wasn’t an issue because you had the recovery time of a superhero. As you aged, though, these expeditions became something you did for charity, when your friends visited your city or when your co-workers harassed you into it. Here at City Paper, I am that co-worker and I have no shame.

The goal of this particular adventure was to cover as much ground — physically and culturally — as we could in one day. There are dozens of bars that could (and maybe should) have been included on this list, but our collective livers, the limits of the space/time continuum, and things as simple as road construction or incompatible hours caused us to fall short of perfection. However, the resulting list is a collection of neighborhood bars, cocktail lounges, breweries and dives throughout Pittsburgh that have stolen our hearts in one way or another.

Armed with a company credit card, a list of questions, an artist, a designated driver, five game staff members and a rather cramped SUV, we set out to give you a guide for your next night out.

Our first stop was Villa Reale, a bar behind our building where CP staffers have been gathering over drinks (never during working hours, of course) for years. 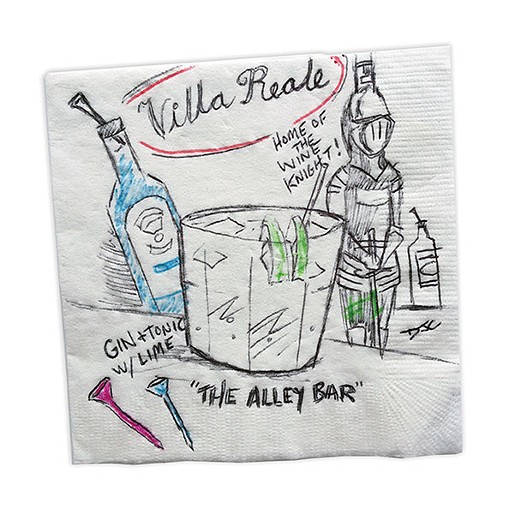 Who’s here: Everyone and their grandmother: Bus commuters, the homeless, expensively dressed businessmen, yinzers and City Paper staffers frequent this dive with its own clandestine alley entrance.

Entertainment: The clientele and the friendly bartenders will make sure you can count on at least one unexpected conversation.

Drink options: Well to mid-shelf liquor and domestic beers. Blue Moon is as “craft” as it gets.

Snacks: You’re in luck since this bar is in the back of a pizza shop. To complete the experience, grab a soft-serve cone on your way to the bus. 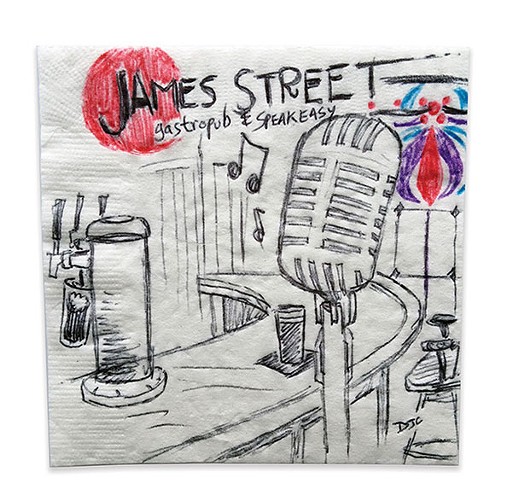 Who to bring: Jazz lovers or a first date.

Entertainment: The Ballroom and Speakeasy host intimate performances of acoustic, jazz and blues music most nights of the week. Every other Sunday, get your kicks at the popular drag brunch.

Special Features: Once a genuine Prohibition-era speakeasy, and then a secret socialist gathering place, the space has history. The original hand-carved bar in the dining room was moved down from the ballroom. 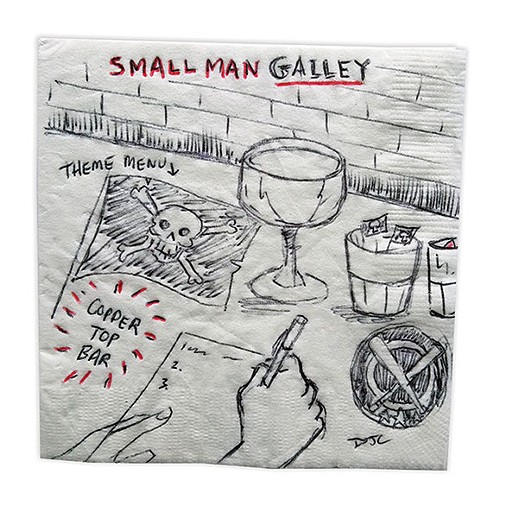 Drink:  Bobby Bonilla’s Tortillas (a tortilla-chip-infused Del Maguey Vida, lime and agave cocktail, served with a side of chips)

Ambiance: The hippest cafeteria you’ve ever been in. Keywords: exposed brick.

Thirst Quenchers: The cocktail menu tiptoes into the experimental and embodies a theme. The Bobby Bonilla’s Tortillas is on its current Pittsburgh Pirates-themed menu, along with the Dock LSD, named after the former Pirates pitcher Dock Ellis, who once threw a no-hitter while high on acid. The beer list stocks only Pennsylvania brews.

Snacks: Got the drunchies (drunk munchies)? Choose between four restaurants all in the same space, serving a wide array of dishes.

Who to bring: Your pals, out-of-towners looking for grit

Snacks: Nine flavors of highly regarded wings, plus pierogies. Or smoke instead, since you can buy packs from what appears to be one of the city’s last cigarette-vending machines.

Entertainment: This is where Gooksi’s really shines. Shows, mostly of the rock and punk variety, happen two or three nights a week on a small stage with a giant American flag behind it.

Special features: The posted bar rules, which are: “Know what you want. Have your money ready. Don’t make us kill you. P.S. No making out at the bar. Crying at the bar is also forbidden. If you bring someone here, you’re responsible for them. If they fuck up, you’re to blame.”

Ambiance: This bar adjoins Legume’s dining room and is of the city’s more intimate, cozy places to have a drink. (On cold winter nights, it’s a warmly lit haven where time seems irrelevant.) The feeling of intimacy extends to the other patrons, and you’ll often find yourself in conversation with friendly strangers. Typically busy.

Thirst Quenchers: A well-curated cocktail list of both in-house creations and classics. Beers are all American-made craft brews, including popular beers from regional breweries. Wine is available by the glass.

Weirdest thing overheard by the bartender: “This burger is more expensive than you are,” from an older man to his female companion, says bar manager Eric Werner.

Treat yourself with these seasonal eats