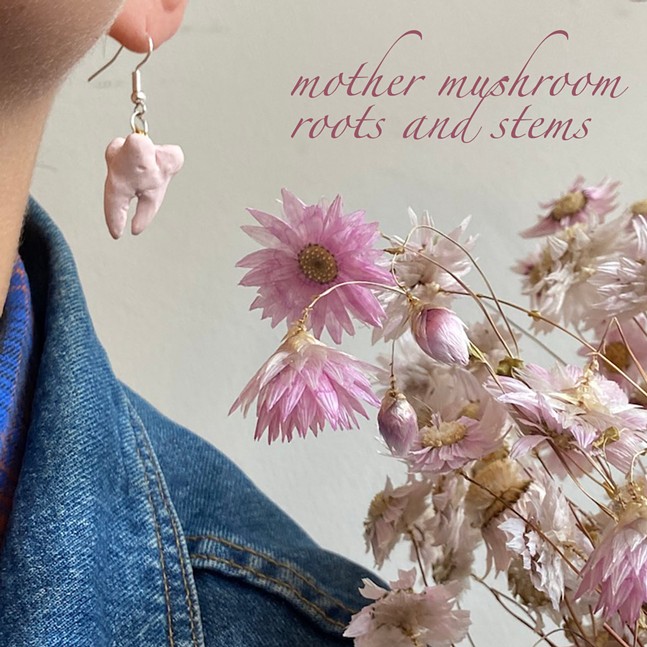 roots and stems cover art
Maybe it's because Bandcamp waived its share of revenue today. Or maybe it's because musicians have had time to work on projects. Whatever the reason, there was an influx of new releases and rereleases uploaded to the music streaming platform in the past 24 hours.

Here are some of our Pittsburgh favorites:

"The Mr. Roboto Project is an important part of the Pittsburgh music scene and has been host to touring musicians from all over since 1999," reads the compilation information on Bandcamp. "It's a completely volunteer-run space and they pay their rent and other bills from a portion made at shows. Since they can't have shows right now due to COVID-19, we decided to put this little benefit comp together!"


The Childlike Empress, ootm - "Cataclysm (ootm rework)"
Electronic artist ootm took the beginning track from Take Care of Yourself, The Childlike Empress' debut album, reworked it with a pulsating, primal-like beat, and made it into a hazy, heat-raising danceable tune.

mother mushroom - roots and stems
After working on this collection of songs for almost four years, mother mushroom has finally released this breezy debut EP. With acoustic guitar and silvery vocals, mother mushroom, aka Larisa Mednis, tackles sensitive topics in an undisturbed way.

"[Issues] of longing, loss, trust, betrayal, and vulnerability bounce around in my head to the tune of delicate melodies and interplaying guitar riffs and eventually come out on the other side," the artist writes on Bandcamp.


C. Scott - Shur Save Flips 2
C. Scott described his latest release as "a beat tape made in commemoration of the music selection of the Bloomfield Shur-Save IGA grocery store. '80s funk & soul chops to buy chipped ham & Newports to," and it couldn't have been put any better.