New releases from Judith Avers, Paul Labrise and the Trees, and Maesion 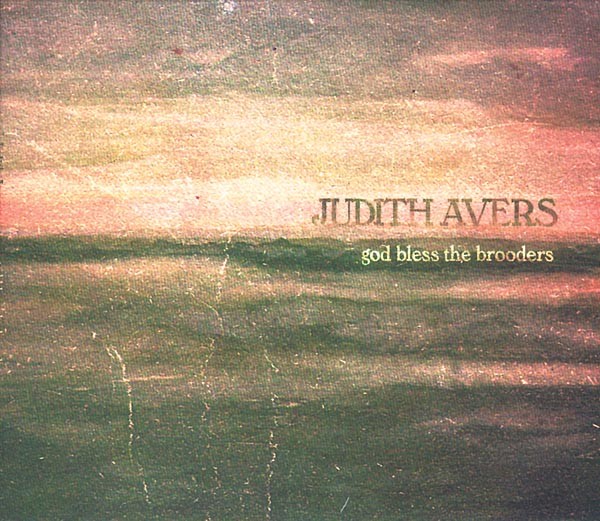 Avers' voice is especially warm and genuine, and her songwriting often more complex than the standard singer-songwriter fare. Make no mistake: This is laid-back folk- and country-inflected stuff. But it's a notch above most of Avers' local contemporaries. Her lyricism delves into personal thoughts and concerns in a not-uncomfortable way, and the orchestration and production choices on the record are wise. Good stuff from the relative newcomer to town, who's lived all over, from New England to Denver.

New full-length from the veteran local songwriter. Guitar-based rock with nods to rootsy stuff and Beatles-school music. Labrise's slightly nasal vocals are reminiscent of Dylan, but less pronounced. Not bad, but also not particularly exciting; there aren't a ton of surprises here.


Maesion
They Are the Vultures
(Self-released)

I won't pretend to totally "get" the post-hardcore/screamo thing that's gotten popular in the past few years — I tend to feel like grindy metal and heartfelt balladeering should be kept in their own separate places — but I'm ready to admit that Maesion does it well. Technically complicated stuff, rife with the emotional instability of being a teen/early-twentysomething. Well done!