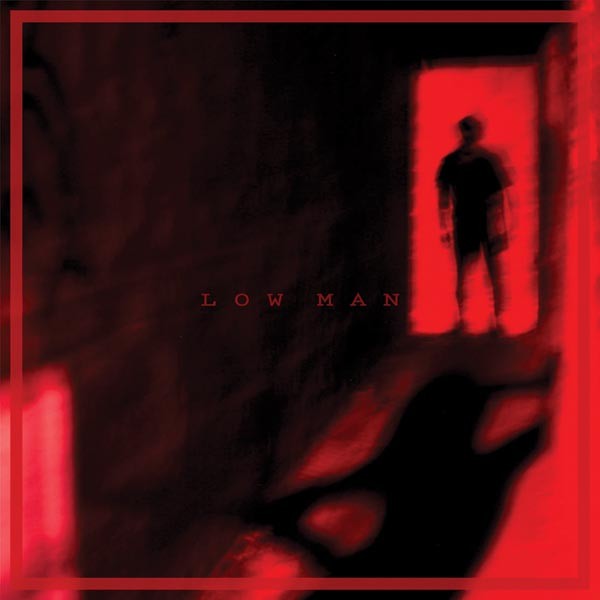 This six-song EP is the first offering from the local stoner-rock outfit. Sweet riffs, screaming solos and a tight rhythm section are the album's highlights. Sometimes the vocals feel a little forced and theatrical, though they're also mixed a little flat. They might have a bit more pop if they were foregrounded more — though, on the other hand, they might sound even more theatrical that way. Regardless, a good first effort.

I like saxophones as much as the next guy — I've been known to play one when pressed to — but they have their limits, and I fear sometimes The Jason Martinko Revue pushes those limits. This full-length of upbeat rockabilly and old-school rock is overrun with sax, when maybe the album should just be punctuated with it. Still, these are fun tunes that will appeal to the car-cruise-and-pompadours type.

This is Household Stories' second release, and some progress is evident. While the basics haven't changed — and I still think of The Weakerthans when I hear the band — the songs are stronger and the energy behind them a bit more evident. The vocals are at their best when a bit disaffected; my advice is not to try too hard. You're doing OK.