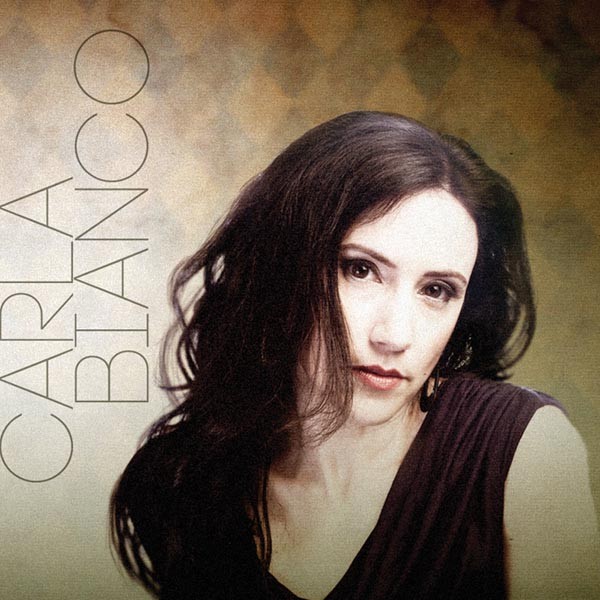 Carla Bianco
All This Time
(Self-released)

These heartfelt piano-based songs showcase Bianco's slick vocals, honed through her studio and stage career. Opening with the bouncy "Words Are in the Way," the album alternates between mainstream balladry and mid-tempo pop, buoyed by drums, acoustic guitars and keys.

A few songs, like the hard-luck "Angel Mama," evoke the melancholy side of Todd Rundgren. But where Rundgren ranges from soft-rock gems to idiosyncratic experiments, All This Time has no wilder side.

Despite the first-person lyrics, too often, these are generic confessions ("If I give you any more / my world will fall to the floor") or head-scratchers ("A force of nature can happen at any time"). Generalizations and time-worn messages can feel personal to almost anyone — a plus when courting a mass audience — yet reveal little specific about Bianco.

Grain
Echo in the Air
(Orangeworld)

Grain's Echo in the Air captures an appealing amalgam of Americana and dark guitar riffs, with echoes of Neil Young and fuzzy early-'90s alternative pop.

Eschewing tight song formulas, Grain prefers languorous sprawl that sounds better with each listen; you'll see the classic-rock build-ups coming a mile away, but these motifs usually lend the material a satisfying wallop.