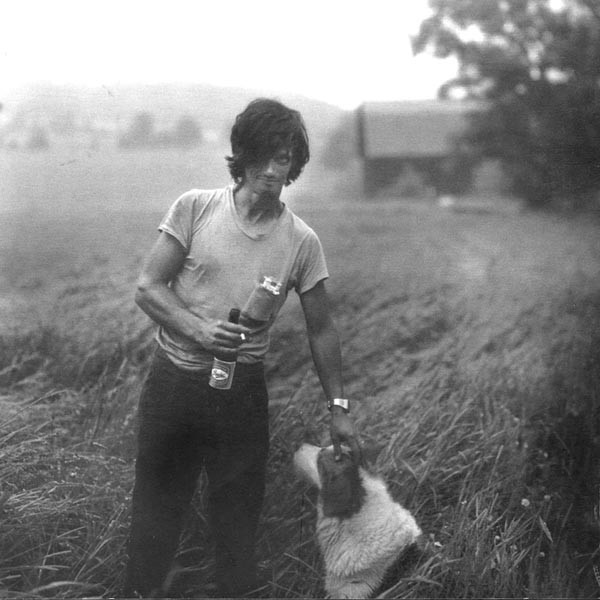 Every once in a while a CD comes across my desk that's different. I'm not saying this is the best local album I've heard this year, but it's unconventional, in a good way. Punk riffs, understated vocals, some self-conscious weirdness, song titles like "Are You Freaking Out Yet?" — outsider-y, and worthy of a second listen.

Michael Christopher
You and the Open Road
(Self-released)

Debut album of mainstream-style country from the local songwriter. I won't claim to be an expert on the genre and it's not necessarily my thing, but Christopher's vocals are strong and his songwriting the same. By-the-book contemporary country that's done as well as anyone working locally. Great first effort.

First of a trilogy of records from the band — formerly Ben Hardt and the Symphony — centered around a historical love story set in World War II-era London. Hardt's thing, as a songwriter and a singer, is confidence: He's a storyteller, but also a powerful, self-assured presence. Think '80s pop but with lots of strings — pretty songs for a rainy day.

Slow-building, churning prog rock on the band's debut record. Goes from ambient weirdness to driving blues rock and back, with a sense of focus occasionally the casualty. Strong point: the easy-rocking "Between Two Times," though the lyrics get a little overly complicated now and then.