New music from Ken Karsh, There There, Candy Apple Blue and Call to Attraction

By Andy Mulkerin and Nicole Chynoweth 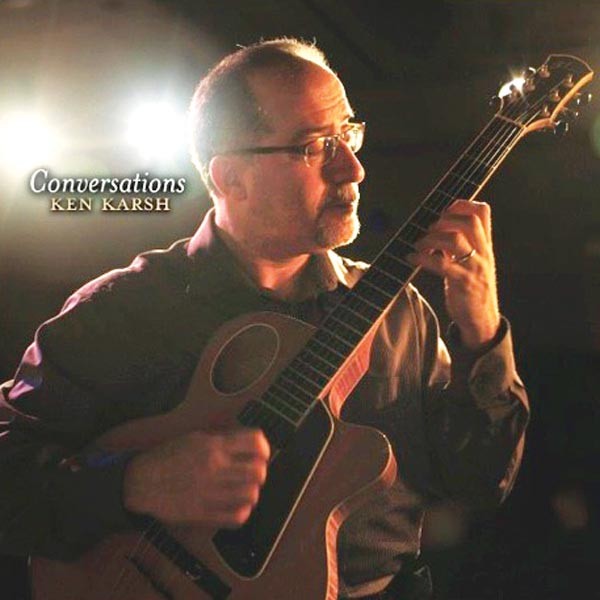 The venerable local jazz guitarist burns it up on this new collection, mostly originals with a few covers ("My Girl," "Scarborough Fair") thrown in. While a lot of the tunes are downtempo, opener "Polkaboppin'" and "Down Pat" are upbeat pleasures. Good stuff.

Six songs of straightforward guitar rock from the locals. Influences range from a bit of Britpop to '90s guitar bands like Cracker. There There is at its best when it keeps the energy high, and even the hard rockers here could use a shot of caffeine, but it's a respectable first release for sure.

Dramatic vocals and flashy, synthesized noise makes Prone to Panic come off as an avant-garde take on electropop. While the duo of Carly and Hoyt Emerick demonstrates an obvious awareness of a synthesizer's capabilities, their vocals, whiny at times, distract from some of their best dance beats and could use some polishing.


Call to Attraction
What Comes Next
(Self-released)

Four slickly produced pop anthems from the locally based four-piece. The tunes range from pop-punk to what — if not for the nasal, Blink 182-inspired vocals — could basically be considered a country ballad ("I Feel Alive"). Well-crafted songs, if a bit melodramatic for my personal tastes at times.