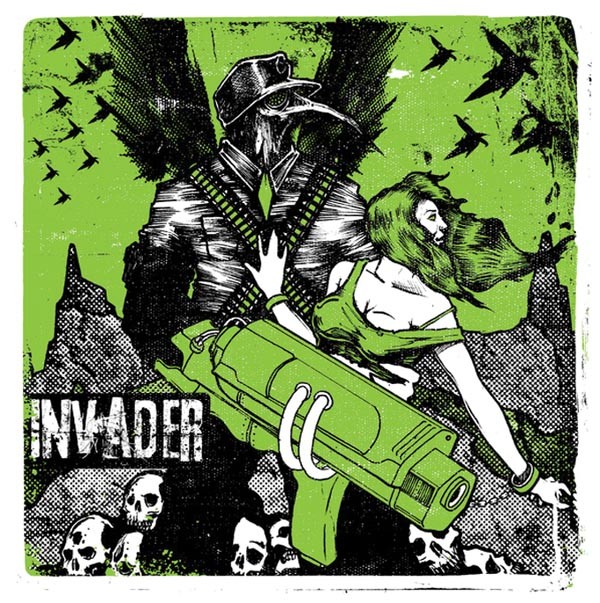 Fast, brutal metalcore from the local five-piece. Complex guitar and bass work that largely manages to stay away from show-offy, wanky territory; aggressive, growling vocals that manage not to be obnoxious. It's a good balance that results in a great album.

What began as noted local drummer Sam Pace's solo project more recently turned into a band with support from Caulen Kress, Lindsey Williams and the since-moved-to-California Matt McDermott. This is a document of the formation of the group, with help from some guests; it's a psychedelic ride based on synths and organ sounds, unquantifiable electronic noises and percussion. Some tracks are nearly pop songs; others are wobbly percussive mindfucks. Get weird.

Several Conclusions
How We Pass
(Self-released)

If I cataloged all of the small objects that came in the elaborate cigar-box packaging of this CD, I'd run out of word count before I got to the music. So, quickly: about 40 minutes of Robert Gray's folky tunes based mostly on banjo, accordion and singing saw (but sometimes guitar). Haunting, pretty and — importantly — not a letdown in light of the fancy packaging. Not bad at all.

Decent, mainstream-style country rock. The tunes are well crafted and well put together, though the vocals tend to range from uninspired to slightly wavering. (Strangely enough, the ostensibly off-the-cuff recording of "Morning Light" showcases one of the CD's best vocal performances.) Not game-changing, but also not bad.