“The International is sort of about checking in on the mediums of contemporary art.” 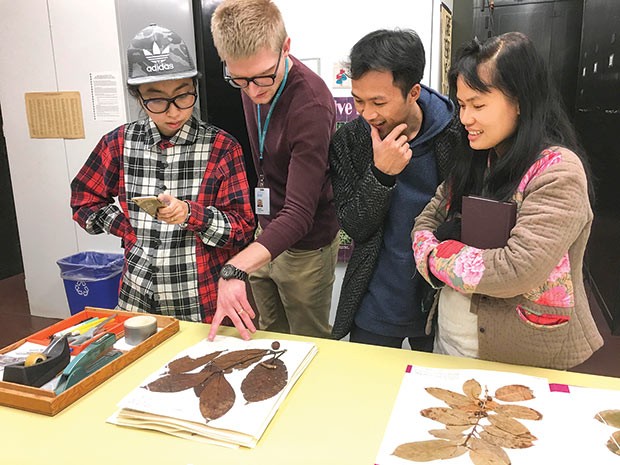 Schaffner had worked as chief curator of the exhibition program at the Institute of Contemporary Art at the University of Pennsylvania since 2000 before taking over the International in 2015. Her work on the project began with a series of research trips with five curator colleagues who served as her traveling and thinking companions: Magalí Arriola, Doryun Chong, Ruba Katrib, Carin Kuoni and Bisi Silva.

“It can be sort of overwhelming to think, ‘how am I going to cover the world,’” Schaffner says. “So I decided to invite five colleagues, whose work I admire, but who I’d never met.”

As a result of those trips, Schaffner crafted her vision for the International which invites visitors to explore what it means to be “international” in present day. The museum itself is a major component of the project as it is designed to emphasize the importance of enjoying art in the company of other people.

“Our museum is referred to as the ‘immense building,’” says Schaffner. “The International is about really bringing people into the world that is this museum.”