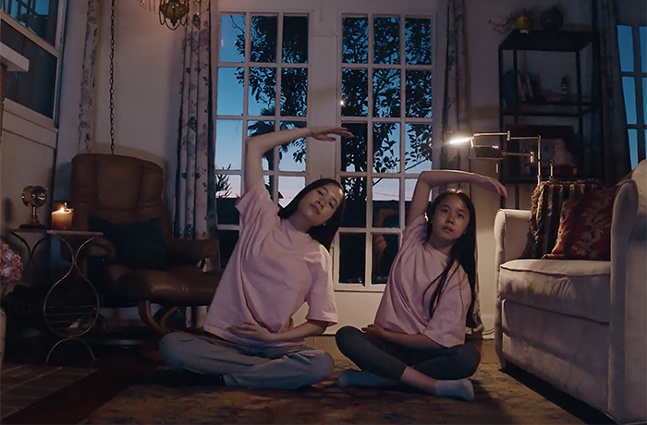 Photo: Courtesy of CMU IFF
Oink, part of Tried and True: A Night of Asian-Made Short Films
One of the exciting developments in the Pittsburgh film scene over the last few years has been the increased interest in subjects from all walks of life. Whether it’s the JFilm Festival focusing on Jewish stories, or ReelQ highlighting the LGBTQ+ community, there is a noticeable emphasis on amplifying all voices.

Now, the Carnegie Mellon International Film Festival will add Tried and True: A Night of Asian-Made Short Films to the mix.

Taking place at the university's McConomy Auditorium on Wed., Nov. 9, Tried and True is a new venture for the film program. The four screenings featured — First Timers, de closin night, Walinong Sari, and Oink — cover a variety of stories, from warrior princesses to struggling surfers being guided by an experienced mentor, to tales of relationships between mothers and daughters, and performers and their audiences. 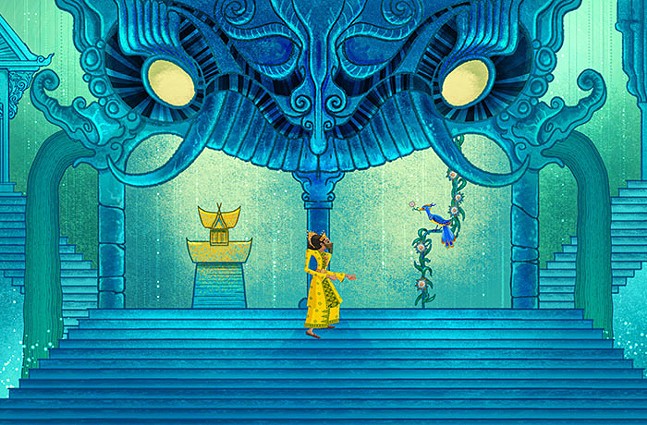 Photo: Courtesy of CMU IFF
Walinong Sari, part of Tried and True: A Night of Asian-Made Short Films
Milky Tran, a 23-year-old Vietnamese-American filmmaker and Point Park University alum, will serve as the event's keynote speaker. Seeing the success of their short film Oink in the Asian American International Film Festival, Tran partnered with CMU as a chance for Pittsburghers to see some of these perspectives in their own backyard.

Sowang Kundeling, a second-year festival intern who created the event, says it will serve to "amplify the voices of Asian creators, and the lineup of films and directors has an amazing range."

“Tried and True: Asian-Made Short Films is going to be an enriching event for the Asian and film communities across Pittsburgh," says Kundeling.

Not only is the event free, but the first 50 people to register will receive free boba, aka bubble tea.

Yet, the focus of the festival remains on the unique and fresh voices gracing Pittsburgh and giving light to voices that you may continue to see in the years to come.

“Nowadays anyone can pick up their phone and become a filmmaker, but what does it mean to become brilliant, to turn filmmaking into an art?” says Jolanta Lion, director of the CMU IFF. “The lineup of films we have prepared has been awarded and has received recognition around the world, and they offer an opportunity to discuss what film as art is. I’m excited to watch these films together and discuss them with famous filmmaker Milky Tran!”
Carnegie Mellon International Film Festival presents Tried and True: A Night of Asian-Made Short Films. 7 p.m. Wed., Nov. 9. McConomy Auditorium, Jared L. Cohon University Center. 5000 Forbes Ave., Oakland. Free. Registration required. cmu.edu/faces