Technology would improve how the city receives, reacts to citizens' needs 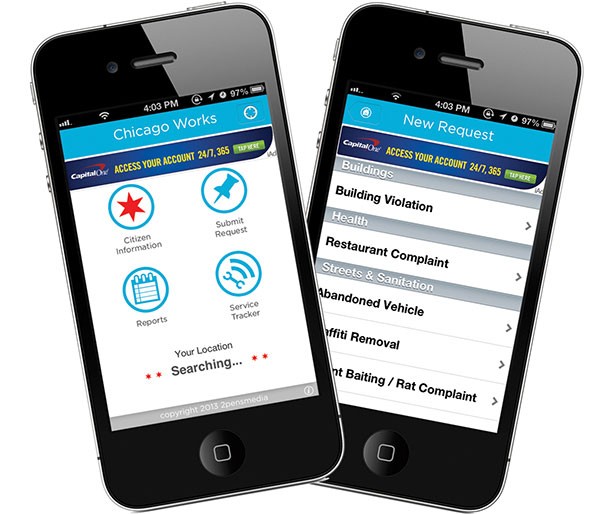 New ideas for a new year

This winter, if you want to find out if your street has been cleared of snow, there's an app for that. With the ClearStreets online application, users can enter their address to see in real time which streets have been plowed in their area and when other streets will be plowed.

Unfortunately, this app isn't available in Pittsburgh. It's part of the city of Chicago's Open311 system, which uses technology to increase openness, innovation, and accountability in city services.

In several major cities, like Pittsburgh, 311 is a number residents can call to request non-emergency city services to deal with problems like potholes, graffiti or broken street lights.

The idea of Open311, adopted by Chicago and other cities around the country, is to help increase the efficiency of these services while providing the public with data on the city's service delivery. Open311 is designed to reduce the number of calls to 311 call centers, the number of duplicate calls and caller wait times, by offering the public different methods for requesting 311 services.

"We wanted to spark civic innovation in the city," says Daniel O'Neil, executive director of Smart Chicago Collaborative, the organization that helped launch Open311 in Chicago.

With an Open311 system, developers can create apps that enable the public to submit service requests and check the status of their requests. For instance, with the Chicago Works application, residents can submit photos with their service requests and monitor progress through the city's Service Tracker system.

"There is a great will to do these types of projects," says O'Neil, who believes governments are often hesitant to implement Open311 because their technology is outdated. "The government workers I know are all really open to this, but it's difficult to do because there are budgetary constraints."

Chicago was aided in its efforts by Code for America, a nonprofit that pairs municipal governments with developers to create new web-based technologies. By utilizing this program, Pittsburgh's government could bring Open311 to the city.

This idea isn't new to Pittsburgh. In 2009, the city beat others around the country when it launched iBurgh, the first app of its kind, which allowed residents to report issues such as potholes and graffiti to the 311 Response Center. But the app is no longer operational.

"We had a slew of problems getting the data to transfer into a database where we could access it and address the issue," says Wendy Urbanic, coordinator for the city's 311 Response Center. "We are excited about the prospect of getting a mobile application that performs as well as our citizens deserve, but I have no indication of how soon that might happen."

Other city officials have already taken notice of what's happening in Chicago. As incoming District 8 Councilor Dan Gilman prepares to take office, he says advancing technology in city services will be a top priority.

"I will be working with Mayor [Bill] Peduto's new leadership team and organizations like Code for America to implement programs like this in Pittsburgh," says Gilman of Open311. "However, we will not just be looking to copy what other cities have done, but instead focusing on new technology that Pittsburgh can use to be a national leader."