Birth of the Living Dead

A doc looks at the making of Night of the Living Dead, and its lasting influence 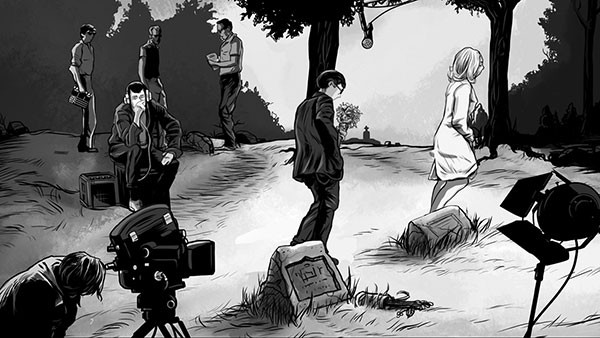 Think you know everything about George Romero's 1968 horror film Night of the Living Dead? Even the most diehard fan will probably learn something in this affectionate doc from Rob Kuhns that looks at how the zombie classic was made, what movie-making conventions it broke, how it resonated with audiences upon release, and what influence it had on future films. Kuhns interviews Romero extensively, and film critics and other interested parties (such as Gale Ann Hurd, executive producer of TV's Walking Dead) help provide context. Of particular interest is how Dead uncannily tapped into late-1960s anxieties about race, authority and once-stable institutions.