Big Star: Nothing Can Hurt 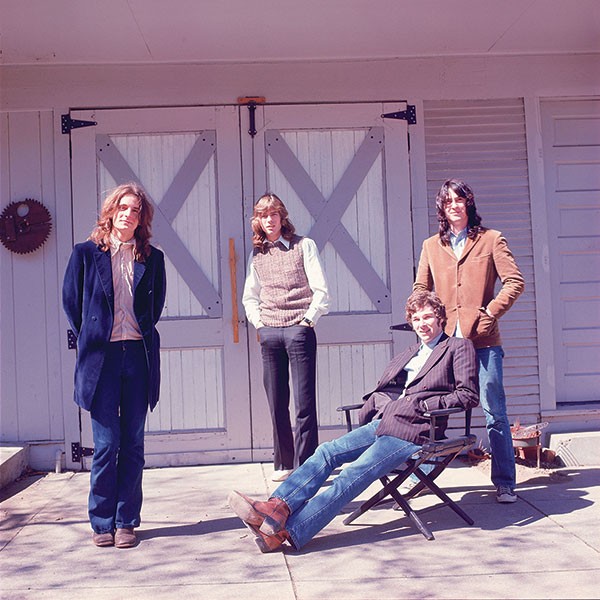 Drew DeNicola and Olivia Mori's documentary recounts the highs and lows of Memphis cult band Big Star. The highs are obvious: The band, fronted by Boxtops star Alex Chilton, released a trio of mid-1970s LPs, brimming with forward-thinking rock and pop, which influenced scores of bands to come. (Few 1980s and '90s indie band failed to namecheck Big Star.) But despite critical acclaim, the band sold few records, and broke up amid the usual dramas (personal conflicts, record-label woes).

The film lays out the tale in a straightforward manner, incorporating lots of archival footage and interviewing dozens of people — from surviving band members and family to journalists and latter-day fans. There's a fair amount of post-mortem about why the band failed to click during its brief lifetime, and some wistful pondering of paths not taken. But perhaps the band was meant to exist apart from the noisy churn of '70s rock, and its recognition delayed until the world could appreciate its talents. Robyn Hitchock describes the band's trajectory from unheard to beloved in terms of a letter mailed in 1975 that took decades to be delivered. Hear all about here.