Photo: Lydia Slocum
feeble little horse
Bandcamp has become a major platform for independent musicians to share their work with, and sell albums to audiences all over the world. The self-described "online record store and music community," which has existed since 2007, now hosts countless artists and claims to have facilitated the sale of 14.7 million digital albums, as well as tons of physical merch, to listeners.

A massive reach like that makes it hard to narrow down what artists are worth checking out. A new article on the site titled "Six Bands to Know from Pittsburgh’s Flourishing DIY Scene" has cast a spotlight on a few of the city's rising acts.

Photo: Courtesy of The Zells
The Zells
Written by Ethan Beck, the story touches on Pittsburgh's storied, but often "lost" punk era, before going into how the city has become a "breeding ground for excellent bands that never seem to escape the tri-state area." Some venues and labels, including the Mr. Roboto Project and Crafted Sounds, also get a shout-out for having an active role in growing the local indie scene.

Readers will also find a generous helping of singles and albums from each band for listeners to dive into.

While not a comprehensive look at the city's indie scene and its many acts, the article at least gives a much broader audience a taste of the musical talent coming out of Pittsburgh. 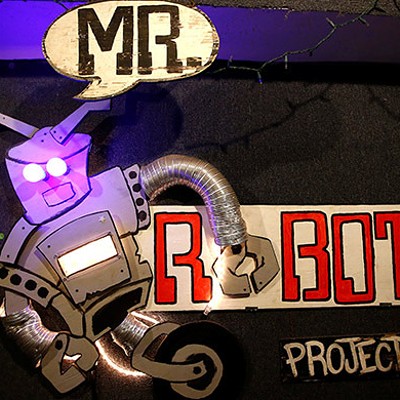