“Activism can be sanctimonious, but the moral outrage can also be sincere.” 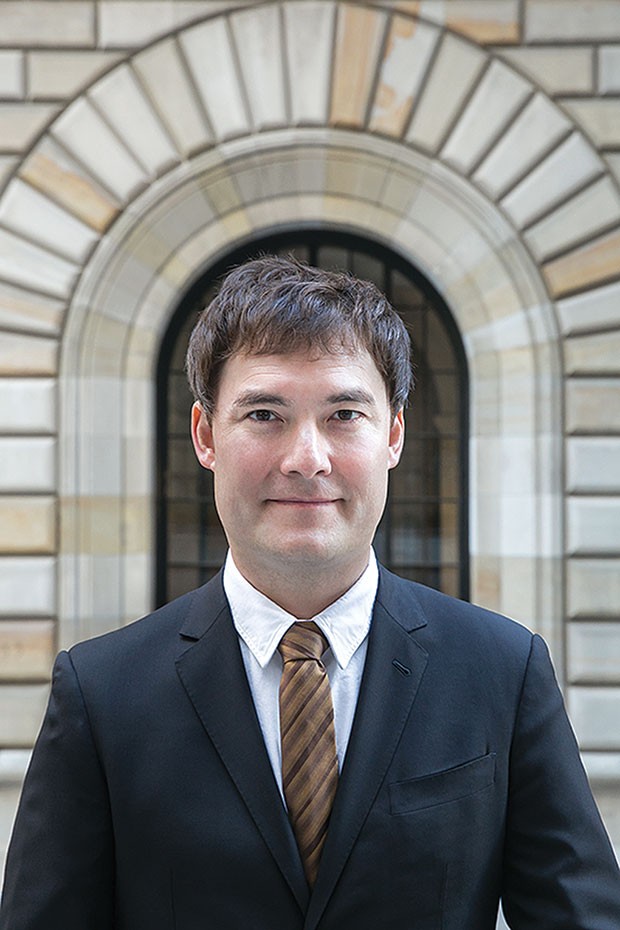 It’s never a dull conversation with investor, author and former indie rocker Jeff Gramm, who starts our phone interview from his New York offices with an anecdote about a visit to Pittsburgh: “My band played with The Frogs in Millvale, and this fucking crazy brawl ends the show.”

Gramm expresses a conflicted take on investor activism’s intentions. “The primary motivation is making money,” he says, “but the pervasive threat of activism is good … because it drives accountability.” Activism can backfire when investors prioritize quick profits over a company’s long-term health. Dear Chairman profiles one failed firm in which activist-driven salary cuts spurred mass employee departures.

Gramm writes of the dangers of complacent firms opposing shareholder involvement. In the 1980s, Ross Perot urged General Motors to streamline its bloated cost structure to compete with Japanese automakers. To its peril, GM rebuffed these sensible recommendations. It silenced Perot by buying out his stake, unfairly handing him a significant profit at the expense of other shareholders.

Gramm notes a “problematic” trend of companies curtailing activism by limiting shareholder voting rights. But he adds that in high-quality but shareholder-unfriendly corporations like Google, investors should remain willing to cede some rights to profit from these companies’ growth.

Shareholder activism gained visibility with famed investor Bill Ackman’s recent bet against Herbalife stock, and lobbying efforts to convince regulators that Herbalife is an illegal pyramid scheme. Asked whether the public is rightfully skeptical when a billionaire investor who profits from such trades depicts activism as altruism, Gramm says, “I love that Ackman used his resources to expose a scuzzy business. Activism can be sanctimonious, but the moral outrage can also be sincere.”

As Gramm has matured as an investor, he’s shifted focus from bargain stocks to higher-quality companies: “In some low-quality businesses, managers have bad intentions and use companies as vehicles for self-enrichment, making it very hard to win.”